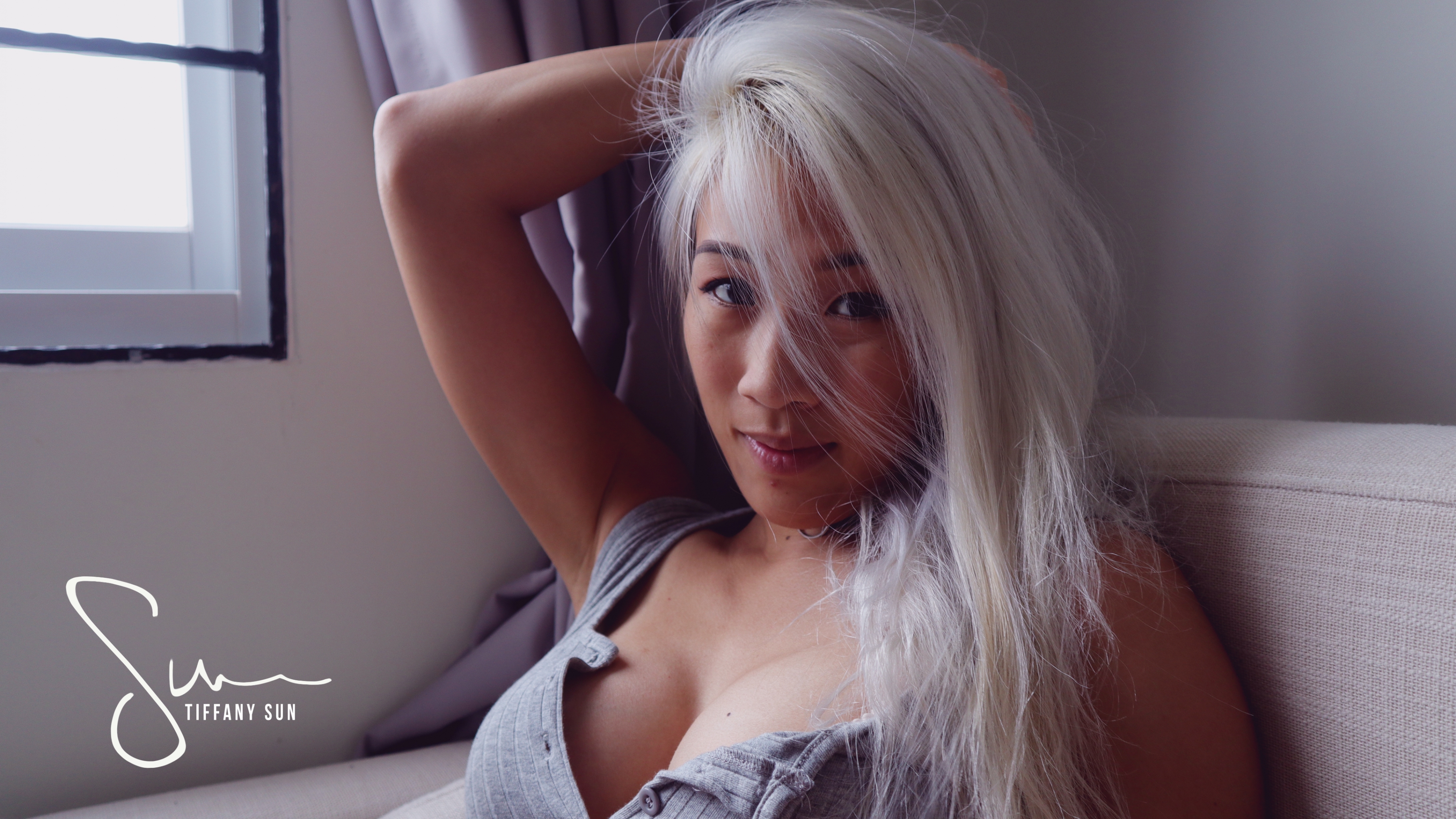 No matter what relationship you’re in — healthy, passionate or long-lasting — people can still change.

Back then, I thought I knew everything about love and how relationships worked. At least my heart thought so.

My relationship at the time proved it. My friends would come to me for relationship help because out of everyone, I had the longest and supposedly happiest relationship with my boyfriend.

We rarely argued. We rarely fought.
Even if we had a problem, we’d talk it through and resolve it that day.

And my friends were envious. They wanted exactly the kind of honest and stable relationship I had but were unable to achieve it. So they came to me.

“If you want to be in a good relationship, communication is key. You have to talk to each other about the problems you’re facing and be willing to make sacrifices in order to compromise.”

Every time a friend came to me for relationship advice, it gave me confidence in my own and reinforced the belief that my relationship was perfect because I rarely had the same problems they had.

But somewhere down the line, two years later, things started to change.

He started becoming more impatient, more demanding in his requests that I should change.

Why are you always wearing the same makeup and the same kind of clothes?

He also started drinking more heavily and would even occasionally call me ‘stupid’. At times, he’d disappear for days, leaving me alone to fend for myself in China, a place where I didn’t speak a word of the language.

At that point, I wasn’t sure what to do in my relationship. I was scared and hurt; I didn’t have anyone to talk to because after all, I was supposed to be the one with the perfect relationship.

When we finally talked, it was like I didn’t know him. Everything I knew about him had changed — his values, his priorities, his interests — they had all become drastically different from before. Having worked in China for two years, he realized there were better opportunities and a greater number of people he could build a relationship with.

He wanted to stay in China, but I didn’t.

I remember thinking, would this still be the perfect relationship I thought we had even when our values and priorities were no longer the same?

We had broken up.

And while the breakup was one of the most painful, traumatic moments of my life, it taught me something about love I wouldn’t have understood, had I stayed in the relationship.

People change regardless of whether or not you want them to because as time passes, people naturally develop new interests, discover new values, pick up new hobbies and adapt new priorities depending on the situation. It goes for everybody, including you and it’s not something you can stop.

Change is often a good thing because it shows improvement and keeps the relationship fresh, but if two people are changing at different rates, it could unexpectedly compromise the relationship, as what had happened to mine. 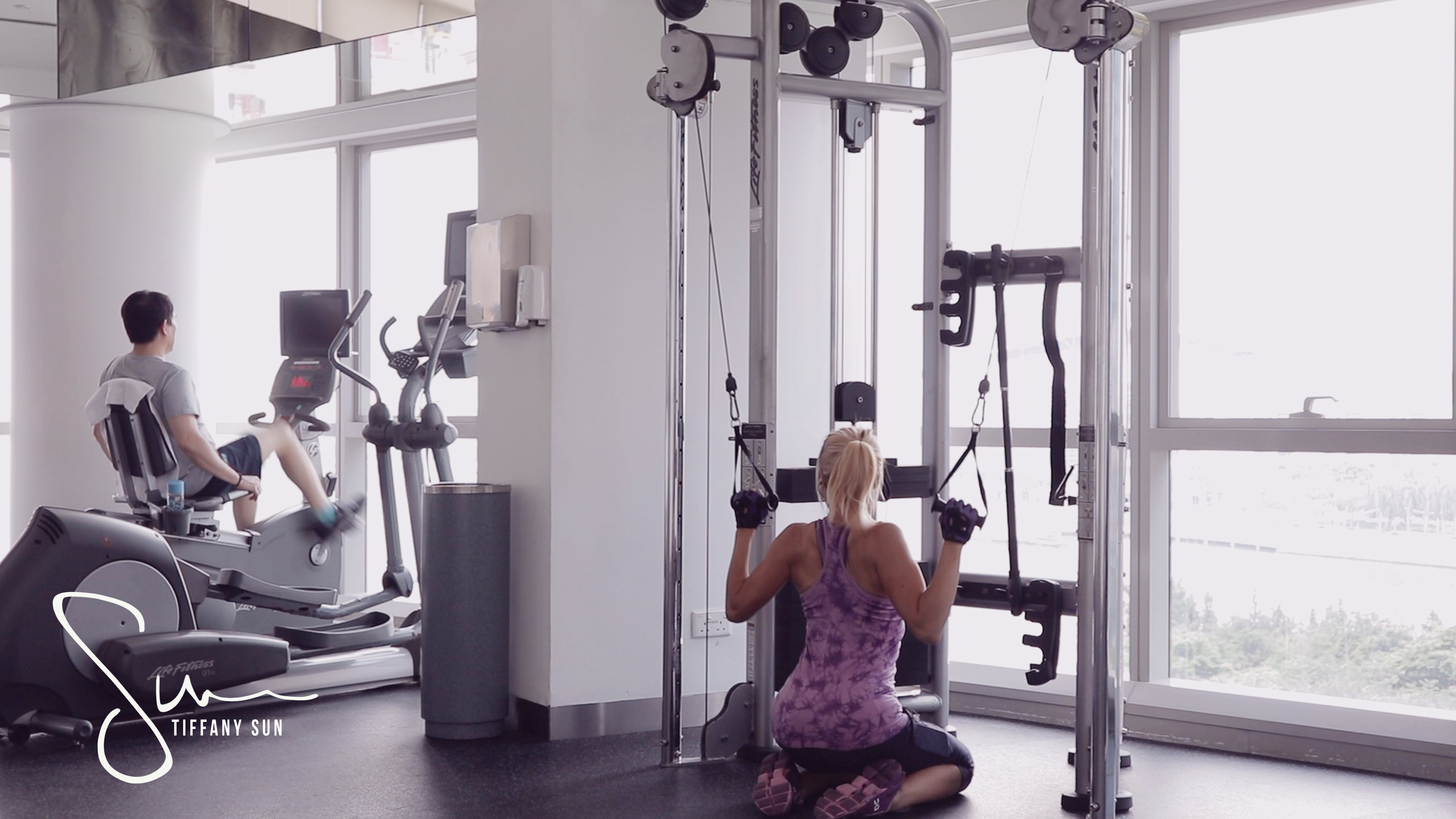 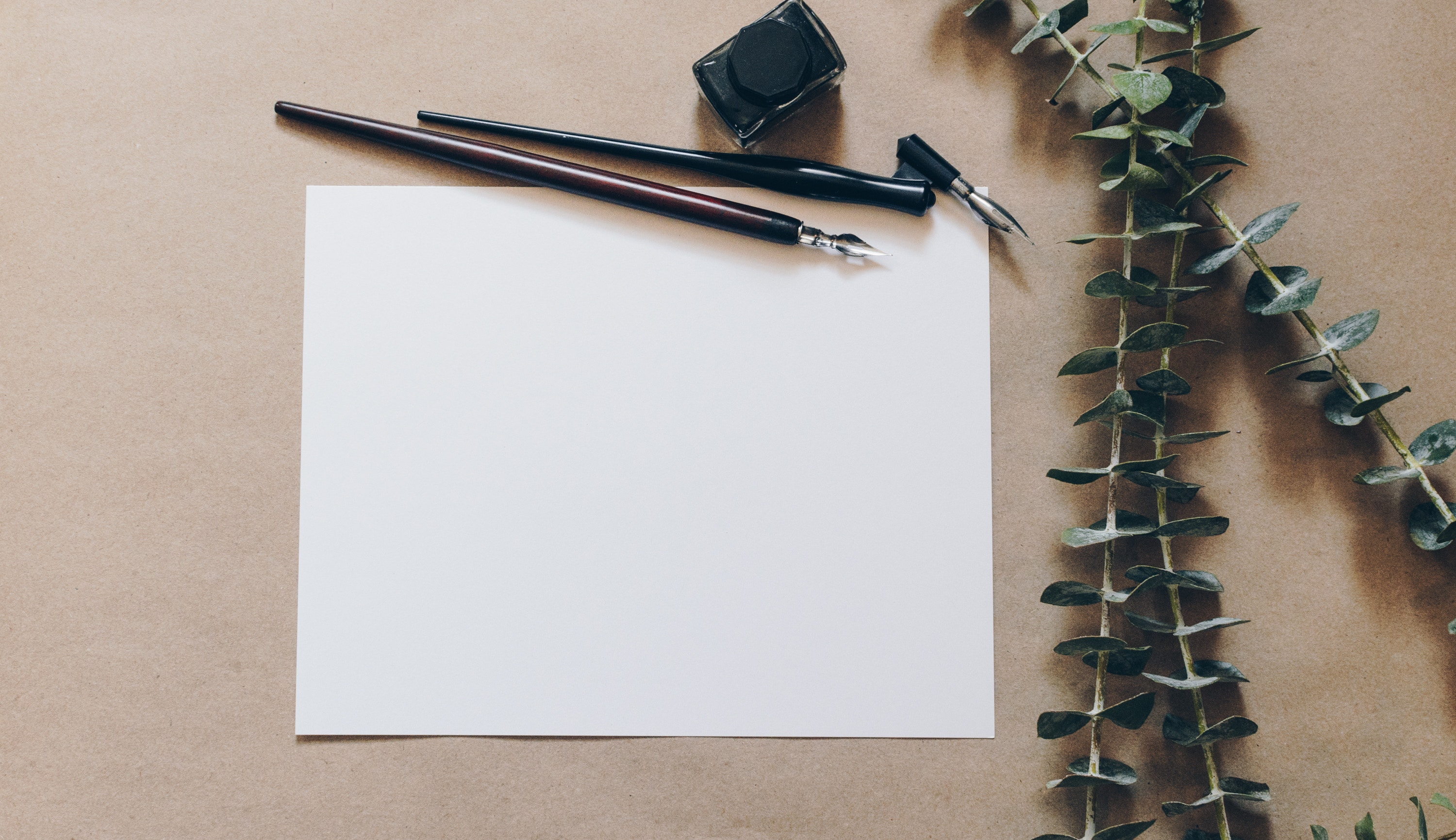