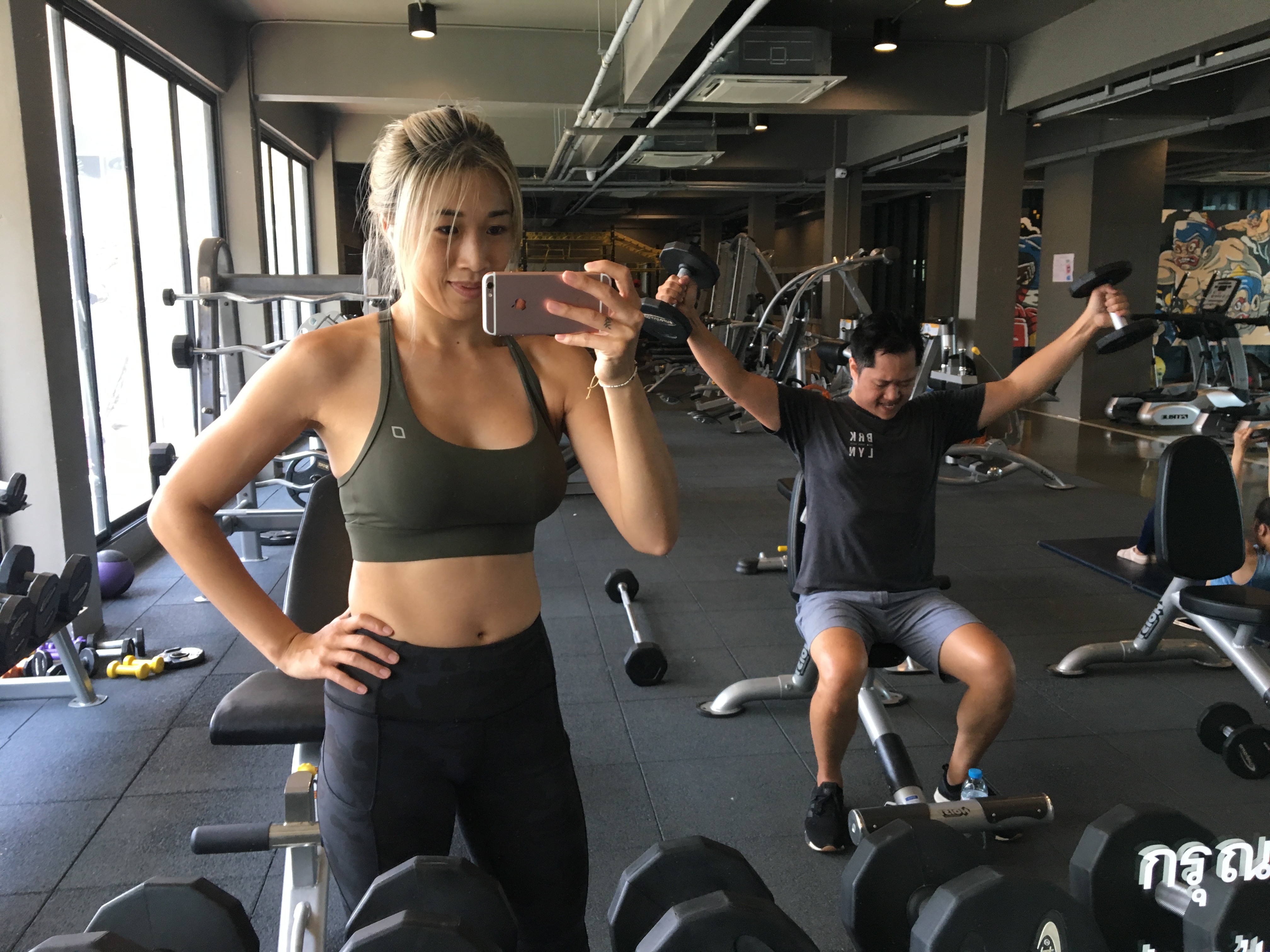 This is my story.

7 years ago, I was living in Shenyang, China. It’s a city that I’ll never forget.

I was miserable, I was depressed. I couldn’t speak a word of Chinese or understand its culture. The only reason why I stayed was because I wanted to support my ex.

We had been together for 7 years since high school, and I knew China was going to be a stressful life, but how it ended up was nothing I could’ve imagined.

I did everything I could at the time to support my ex, anything to make his life easier and happier.

I would cook him 2–3 meals a day.
I would massage his back if he felt stressed.
Anything he asked of me, I did it without question — to the best of my abilities.

But somewhere down the road, he began to change.

He started becoming more impatient and demanding. He began telling me what I should change. He said I was no longer allowed to hang out with any of my guy friends. He told me I didn’t look good enough, that I had to put on makeup and to find better-looking clothes. And more often than not, he’d call me stupid. Which hurt, a lot.

Despite all of that, I hid how I felt and took everything in because I knew work must’ve been stressful for him, so I did what he asked. I wanted to prove to him that I could be better, that I could be someone he would be proud of.

I did everything I could to change, yet he still wasn’t satisfied.

And then it happened. He suggested a 1 year dating plan where we’d see other people anywhere for a few months up to a year. I remember him saying,

“Tiffany, I know we had been together since high school. We been each other’s sweethearts. How would I know if you’re the one and I’m the one for you if we never explored and saw other people.

How would we know?”

I didn’t agree at first, but he was relentless. He kept insisting that we try this dating plan over and over again, to the point where I felt like that was the only choice I had, because if I didn’t agree… he would leave me.

My heart sank. I was confused and hurt.

Why would you have to date other people when you know who you really love?

I didn’t understand why this had to happen; it didn’t even make sense to me. And even though I didn’t want to go with his request, I told him I’d give it a try. I just didn’t want to lose him; the one who I’d been with for a third of my life.

But as soon as I agreed, he completely changed.

He started drinking more. He started going out late at nights, ignoring my messages. He wouldn’t be home most of the week and every message asking him if he’d be home for dinner went unanswered. I was home, alone, in a country whose language I didn’t speak a word of, in a relationship I wasn’t sure would last. It was the saddest moment of my life, and I just felt like my entire world was falling apart.

The moment when I thought things couldn’t get any worse, he took it one step further. He started showing me pictures of the girls he had been flirting with, asking me if I thought they were pretty. I was shocked. It was rude and disrespectful; he had disregarded the full 7 years of our relationship and it hurt me to my core knowing that this is the person I had once loved.

Was this still the same person I knew? Why did this happen?

This continued on for weeks until one day, he told me that he had booked a ticket for me to return back to the states… all because I was an inconvenience to the girls he wanted to bring home.

My heart broke into a million pieces. My mind fogged up. I couldn’t breathe. I had a feeling this was eventually going to happen but it hurt me more than I’d thought.

At that point, I didn’t know what to do with my life. I had nobody to talk to. Family and friends didn’t understand; they only pitied me and said I’d eventually find someone else.

But that wasn’t what I needed.

What I needed was to find myself, to discover who I could be and what I was capable of.

I had lived life giving my everything to someone who didn’t appreciate me and in the end casted me away. I never gave myself the chance to discover what it was that I wanted and what my passions were.

I started writing because I needed a way to channel out my thoughts and feelings, to vent my frustrations. It was the hardest thing to do coming out from a failed relationship, and scary because I wasn’t good at writing. But I did it anyways. I told myself I had to at least try and that as long as I set my mind on it, I could do anything.

Eventually, I started gaining traction on Medium. I started getting some side money. Publishers even began asking me to write for them, an honor I’ll never forget and remain thankful for.

Writing has helped me realize that I’m a lot more capable than I had initially thought. It has helped me voice my thoughts, express my feelings and allowed me to discover a part of myself that I never knew existed. And while it has changed my entire life, it wasn’t enough. I decided to travel because it was something I had always wanted to do but never had a chance to do so.

So I packed my bags, booked a one-way ticket to Southeast Asia and never looked back since.

I don’t know what’s next or what I’m going to do, but I’m going to keep rebuilding my life. I’m going to discover who I am and figure out what it is that I want to do, while writing in Southeast Asia.

This is my story.
This is the beginning of how I’m rebuilding my life. 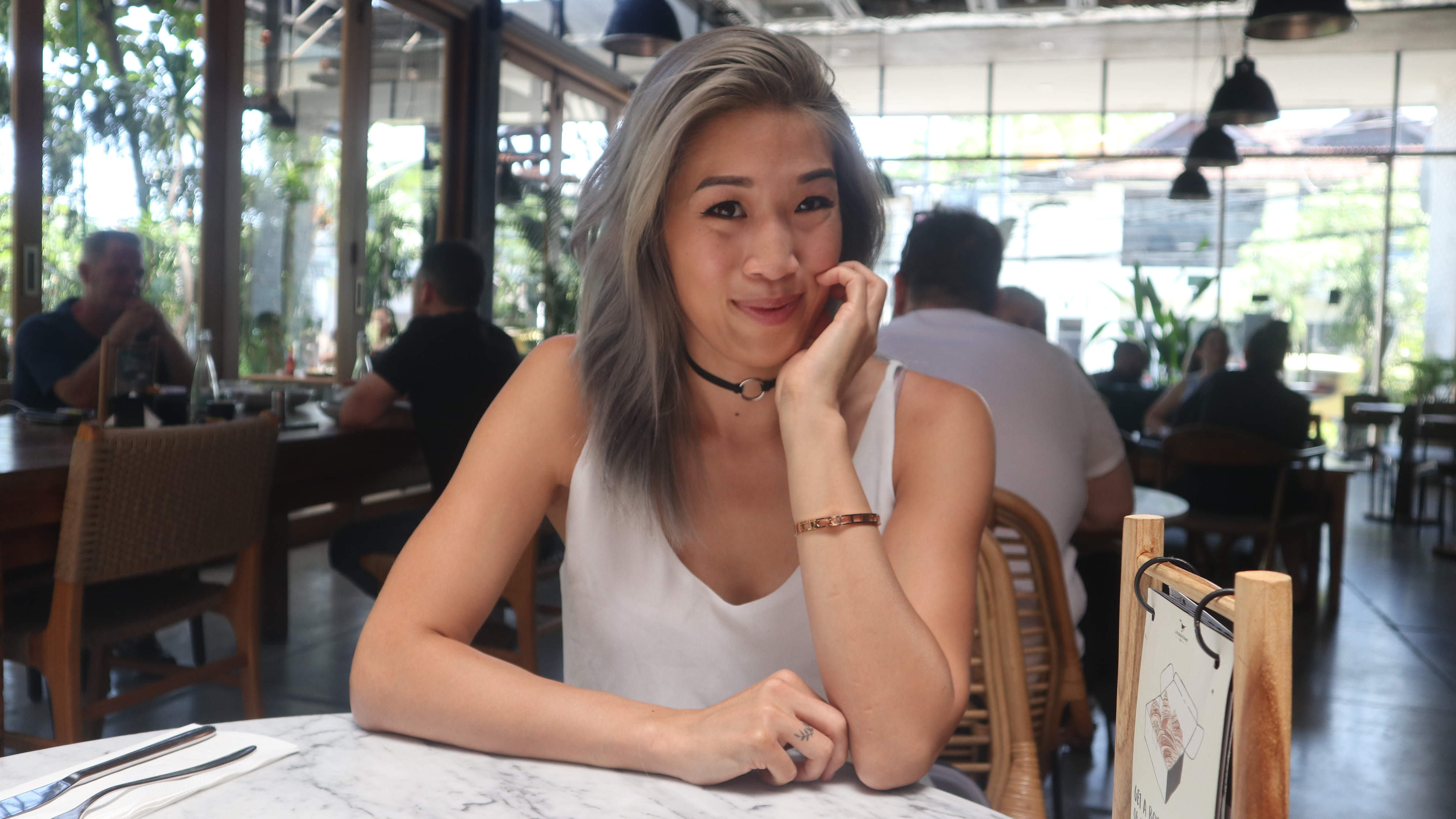