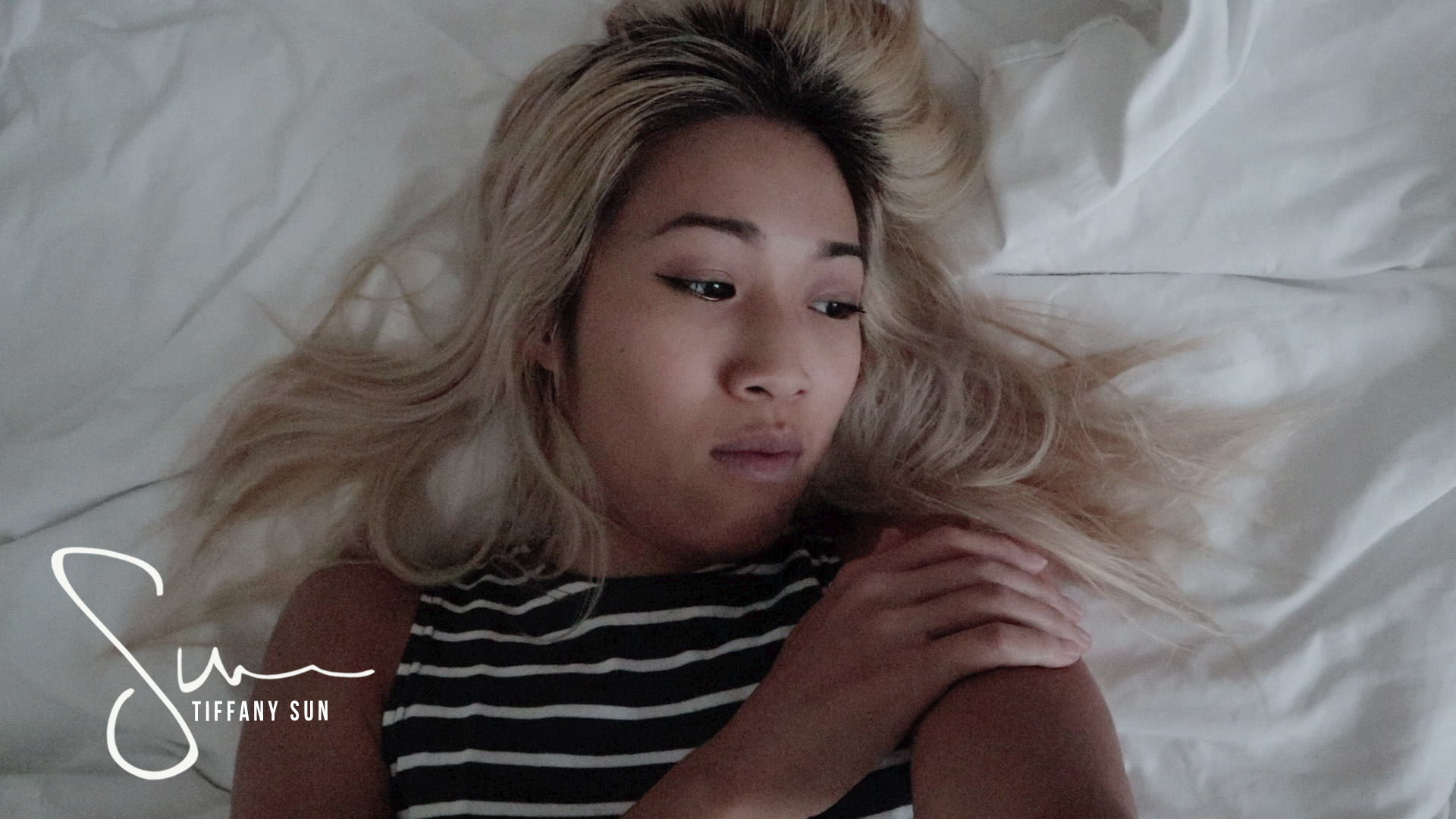 The Most Painful Word Someone Has Ever Called Me

He was a sweet guy.

Surprising me with chocolates. Massaging my shoulders if my day turned bad. Comforting me when I told him about my nightmares.

I remember this one afternoon he randomly showed up at my front door during the last ten minutes of his lunch break, just to tell me how lucky he was to have a girl like me. One where guys would dart after if they knew I was single.

How did I end up with a guy like this?

It was almost like finding Mr. Perfect on Tinder. Somebody who’s smart. Confident. Strong. Playful. Ambitious. You can’t find all of these qualities in one package. That’s like one in a million chance. Even my parents couldn’t believe this guy was my first boyfriend.

To be honest, I didn’t think I could get any luckier than what I had now.

But then life surged into college, burdening my boyfriend and me with responsibilities — graduating from college, finding a job, paying the house bills, taking care of a dog. That’s when things started to become more serious.

He felt stressed by his current situation. The lack of job opportunities (right after he graduated from college) due to the American economy collapse in 2009, threw every spect of hope for securing a nice financial future out the door.

He felt he needed to prove his worth as a man not just to me, but to his family. Because in China, men are expected to pay for dinner, fully support his wife and kids, and buy a home (eventually). If he couldn’t fulfill these ‘manly’ duties, he would be shamed by his whole family. That pressure, along with the pressure of surpassing his dad’s achievements as the top real estate developer of Shenyang, was too much for my boyfriend to leave hanging.

With that, we sold our dog and flew to China to start our new lives.

The Emergence of a New Person

Even though I took a few Chinese classes in college, it wasn’t enough for me to go around the city or hold a casual conversation. I could pick out 60% of the words someone says but at the end misinterpret the whole idea.

I wanted to ask my boyfriend for help at times but hesitated. I knew he was too busy learning the ins and outs of his dad’s business and building connections. So instead, I swallowed up all of my problems and tried to prove to my boyfriend that I was capable of managing the life in China.

5 months down the road, his dad bought us an apartment so we can finally have our own place. But we needed to get the basics set up — the first being the internet. Since my boyfriend had an urgent meeting to go to, I was assigned to fix it.

Now I’m no techie and am probably the last person you’d ask to solve computer problems. So I wasn’t surprised when I bumped into the first problem — being unable to read the wifi instructions as they were in Chinese. I tried (to the best of my ability) to hand-draw the characters onto my phone and translate it. When that didn’t work, I called internet support. Unfortunately, nobody on their staff could speak English and while I did my best to explain the problem with my broken Chinese-English, the phone disconnected. It turned out that my SIM card ran out of money, and there was no way I could leave the house to replenish it.

The only option was to wait for my boyfriend and hopefully hear him say, “nice try!”

The word hit me like a dart. Never has my boyfriend unleashed this word on me for the whole 7 years of our relationship. Usually, he’d take my hand, look me into the eyes, and tell me not to worry about it. And that instead I should keep trying to learn from my mistakes and figure out how I can better solve the problem.

But no. The man I once knew no longer existed. And it tore me apart to see how different he treated me now than what he did in the past.

Maybe I’d spoiled him too much with my love and attention. Or maybe it was the strain China had inflicted on him. Or both.

Either way, I was completely thrown off-guard by this change of reaction. And it’s a shitty feeling when you’re degraded as someone who doesn’t have any worth, especially when I’d given 120% to make him happy — surprising him with a special meal every week, bringing him water even when he didn’t ask for it, finding a doctor to cure his keloids.

My worth in the relationship no longer was companionship, but rather it was the services I could provide. And this kind of relationship is actually the most poisonous, because you’re seen as nothing more than a mere object, expected to fulfill specific needs.

Make a mistake, and one day you’ll be replaced or thrown away. After all, that’s how we deal with things that are ‘useless.’

And that’s something I don’t ever want to be called again.

I’m no longer together with him. My ex has moved on to find somebody else who can fulfill his expectations, and I’ve moved on to rebuild my life and grow my startup — Rabbut.

If there’s one thing I’d learned from this past relationship, it’s this:

Don’t ever take shit from (or stay with) someone who forgets to appreciate what you’ve done for them and doesn’t see your worth.

You’re better than what you think. 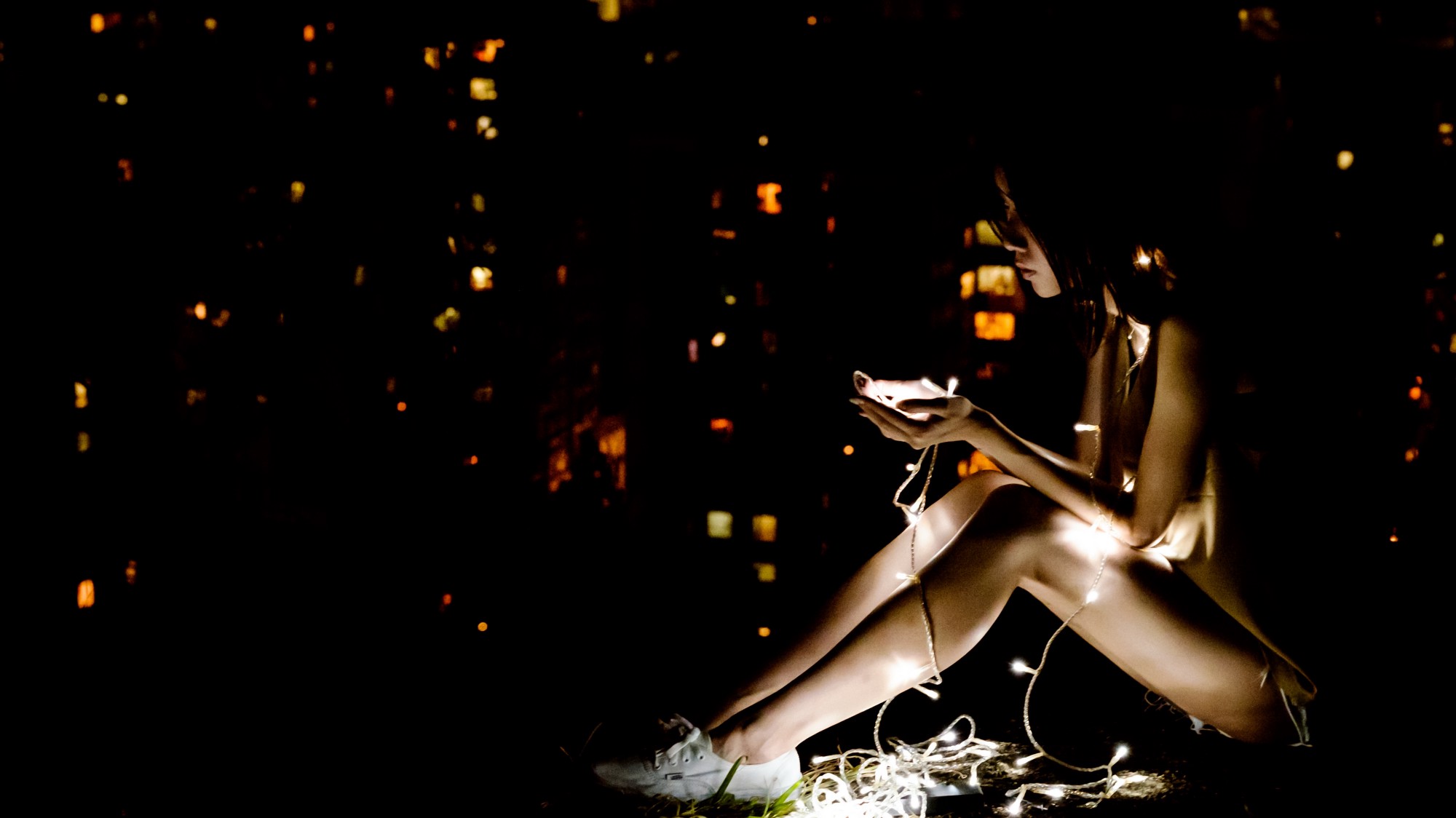 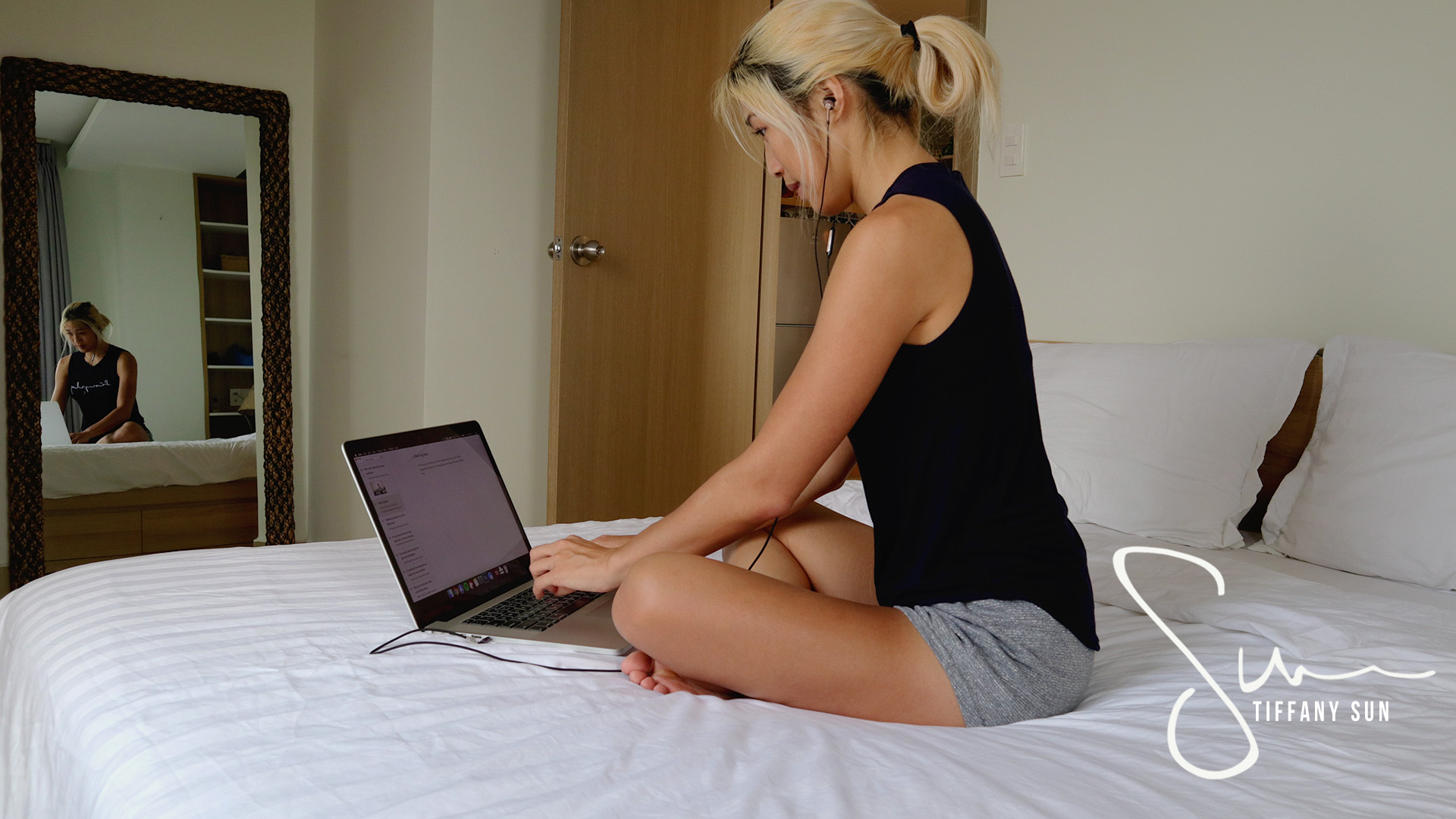