Top
Home  >  Blog   >  Why I Stopped Going for the Cheapest Option 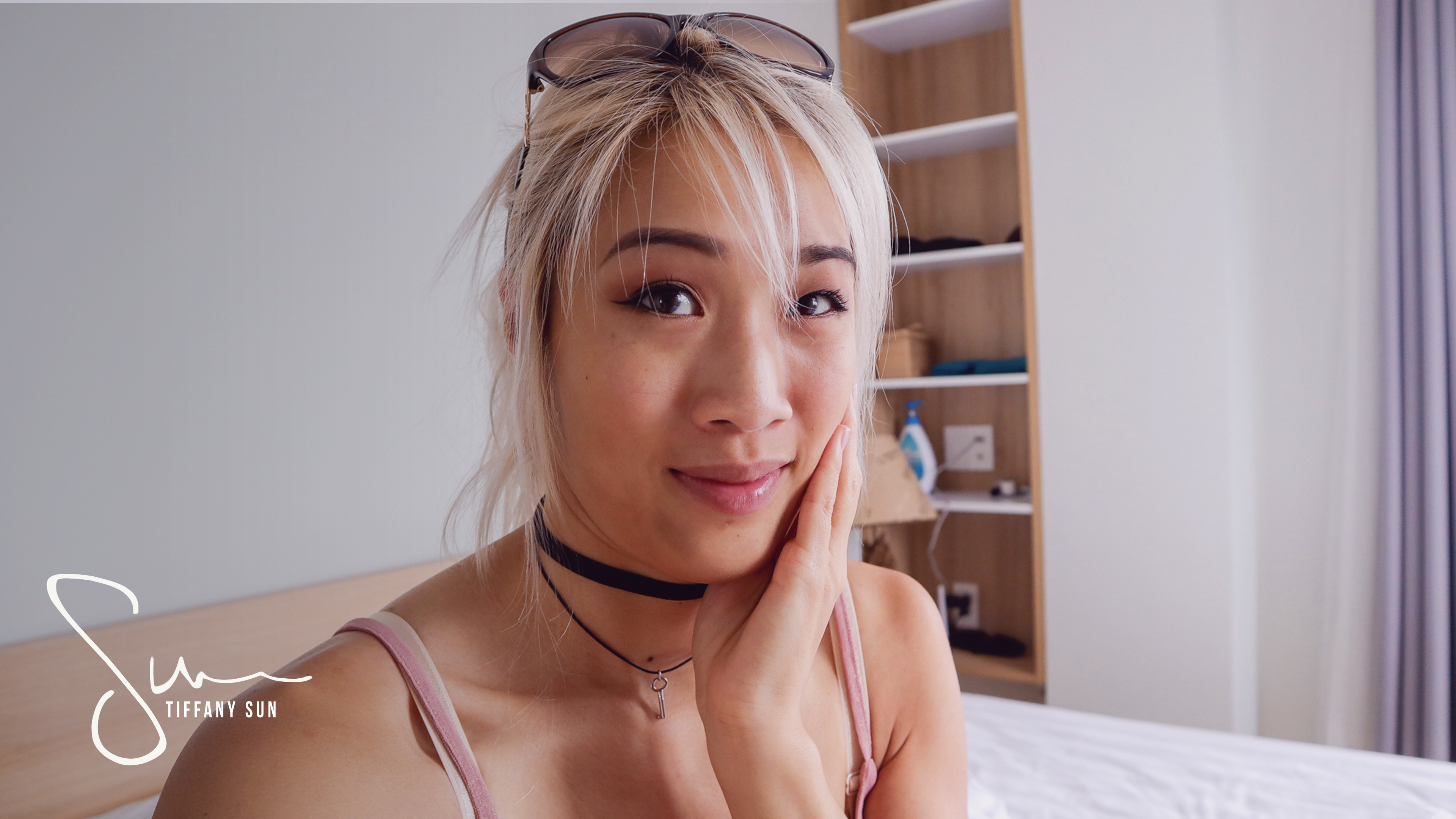 Why I Stopped Going for the Cheapest Option

Blog
As a little girl, my parents had always taught me to go for the cheapest option.

Money was, after all, something my parents didn’t have much of growing up.As kids, they had to eat whatever my grandparents brought in for the day, have their hair cut at home, and quite frequently (much to their dislike) restrain themselves from splurging on wants in order to save up for their education. Whatever once belonged to them — toys, clothes, books — eventually made its way into the hands of their siblings. If the house got cold (and during winter it got very cold) they hardly ever, if at all, turned on the heater as it was outrageously expensive so instead, alternatively, they wore extra clothes to keep warm. Then, just as they became legal adults, when they started to believe that things couldn’t get any harder, they found themselves saying goodbye to their home country, Hong Kong, to build a new and better life in the States, bringing nothing more but their passports and ambition.

If I had to say something about my parents, about the circumstances they had gone through to get to where they are today, it’s probably this:

My parents went through one hell of a life in order to have what they have today: a home to sleep in, a car to drive to places, a TV in every bedroom, a loving family.

They practically had to work their butts off, everyday, saving whatever dollar they could wherever possible, in hopes that they can one day achieve ‘The American Dream’ — “that dream of a land in which life should be better and richer and fuller for every man, with opportunity for each according to his ability or achievement” as historian James Truslow Adams describes it.

And they have now.

My parents, who are currently retired, now have plenty of money in their bank to splurge on things they never had before, on things they’ve always said they wished to buy. If they wanted to, they could book several flights to wherever they feel like going without thinking twice about their budget or dine at a fancy restaurant every night. Luxuries I wish I had now.

But yet, despite what they have and what they will continue to make (they also rent out homes they’ve bought to tenants), they still go for the cheapest price.

I can’t exactly understand why….perhaps it’s the culture my parents grew up in or a personal habit they’ve established for decades or both, but I kind of wish, more than anything, that they can understand the old adage most of us have probably heard once in our lifetime: You get what you pay for.

Fortunately I learned this lesson, albeit the hard way.

When I traveled to Southeast Asia alone for the first time, I remember being wildly excited by all the cheap prices.

I pretty much went on a major money splurge and bought them all. I bought things I didn’t really need at the moment, things that seemed like a good ‘bang for the buck’, things that were too irresistible to pass on. In a very ironic way, I had become a miniscule representation of my parents…with the only exception being that I wasn’t financially fortunate (yet).

Eventually though, after a year and a half, my uncontrollable itch for buying cheap things came to a halt. This was the moment when I had to move to another apartment, when I realized I didn’t have enough stamina nor space to carry all my stuff, when I saw that most of what I had bought on a bargain was partially wrecked or left long enough to gather dust. So, I did what I had to do (against what I’d been taught) and discarded them all.

Of course, I felt terrible about it, knowing that I’d wasted so much money over things that didn’t last very long nor was practical to my self-growth. But after giving myself some time to think, I knew I had made the right decision.

Because what I had gained from this experience was a lesson of a lifetime: That being cheap costs more in the long run than spending a few bucks more for a better and longer-lasting experience.

Now, I’m careful about how I spend my money. If there’s anything that triggers me to “BUY” ASAP, I stop and ask myself:

Will I use this at least once a week? (usefulness)

Will this make me feel good from the inside out? (self-appreciation)

Is this something that will surely improve my life, or me personally? (self-improvement)

If the answer is yes to any of these questions, I buy without hesitation…even if it’s a bit pricier. Because if anything, life is about enjoying the best things in life (quality), not about having more (quantity). 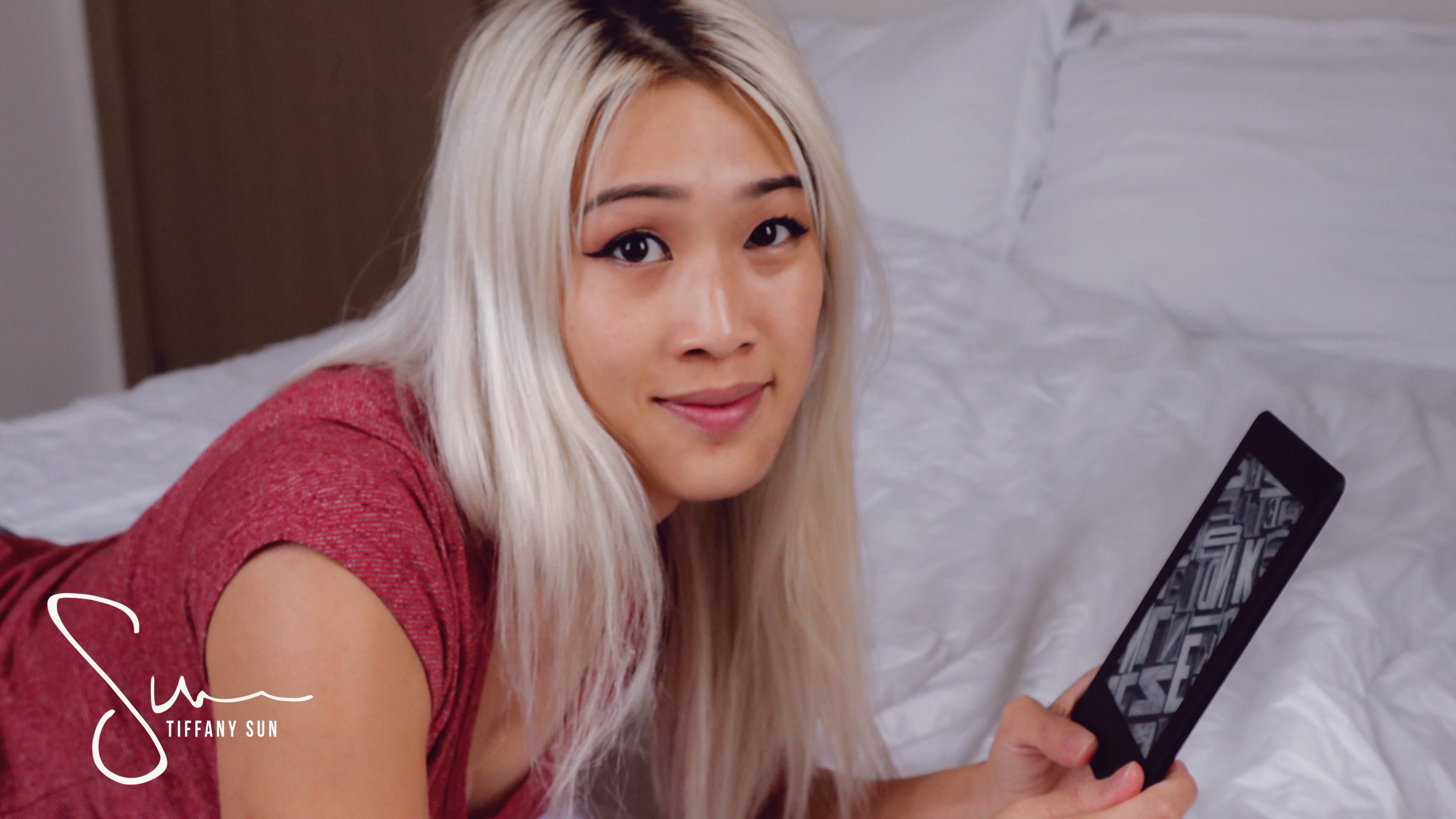