No, I Don’t Want to Have Kids and I’m Tired of Having to Explain

People often say you should have kids before it’s too late; before your eggs become infertile, before your parents become too old and die, before everyone else’s kids have grown up and don’t longer play.

Ideally then, wouldn’t the best time to have kids be somewhere between your mid 20s to early 30s?

But take a minute first to analyze this prevailing dilemma that’s pressuring our generation today: having kids is a big life decision — more so than getting a permanent tattoo or getting married. Because once you have them, once they’re released into this world, you can’t ever take it back or revert to the way your life was.

Everything you had worked so hard for, that you had set your heart and hopes on, is suddenly forced to be postponed, discontinued or split in terms of time and energy, simply because you now have a new responsibility, an enormous one in fact, to make sure your kid is well taken care of.

That’s why, or at least part of the reason why, I don’t want to have kids now.

My friends, my parents and everyone else seemingly older than me hint that I should especially since I’m at the prime age of 31. But, I just don’t feel ready yet to abandon what I’ve been meaning to do in, and for, this world.

There’s just so much to learn about about myself: the kind of person I want to become in the future, the set of skills I want to acquire, the kind of companions I wish to share my stories with. Not to mention, I still haven’t traveled to Europe or South America which, I’m hoping that, I someday will.

If I had a kid right now, I’d be closing off every door of opportunity to understanding myself better, before I can realize what it is that I can, and want to, do for the greater good of our society. And this would make me feel bad not only because I’d be hurting myself and the potential I have within, but I’d be hurting my kid.

I can just imagine it.

My kid clinging to my legs, begging for just a second of my attention, and me, fixated on the stovetop, stirring the pot with one hand and writing on my phone with the other, not at all giving any eye contact to him/her.

This isn’t the kind of life I want my kid to live in. Where I’m constantly struggling to keep up with errands and work and some personal time for myself and my SO. That’d be totally unfair to their existence.

I want to, at the very least, show them through my example what I’ve learned that defines a truly good life — by letting them explore their interests, discover their values and aim for their goals.

I want to, at the very least, be a good role model and be by my kid’s side as much as possible to teach them what the world is like and how they can figure their way around it.

I want to, at least, be there for them without feeling like I’m wasting time from something else that I could be doing.

And right now, based on where I am and what I have done to better understand the person I want to become, I’d say I won’t be having a kid anytime soon. 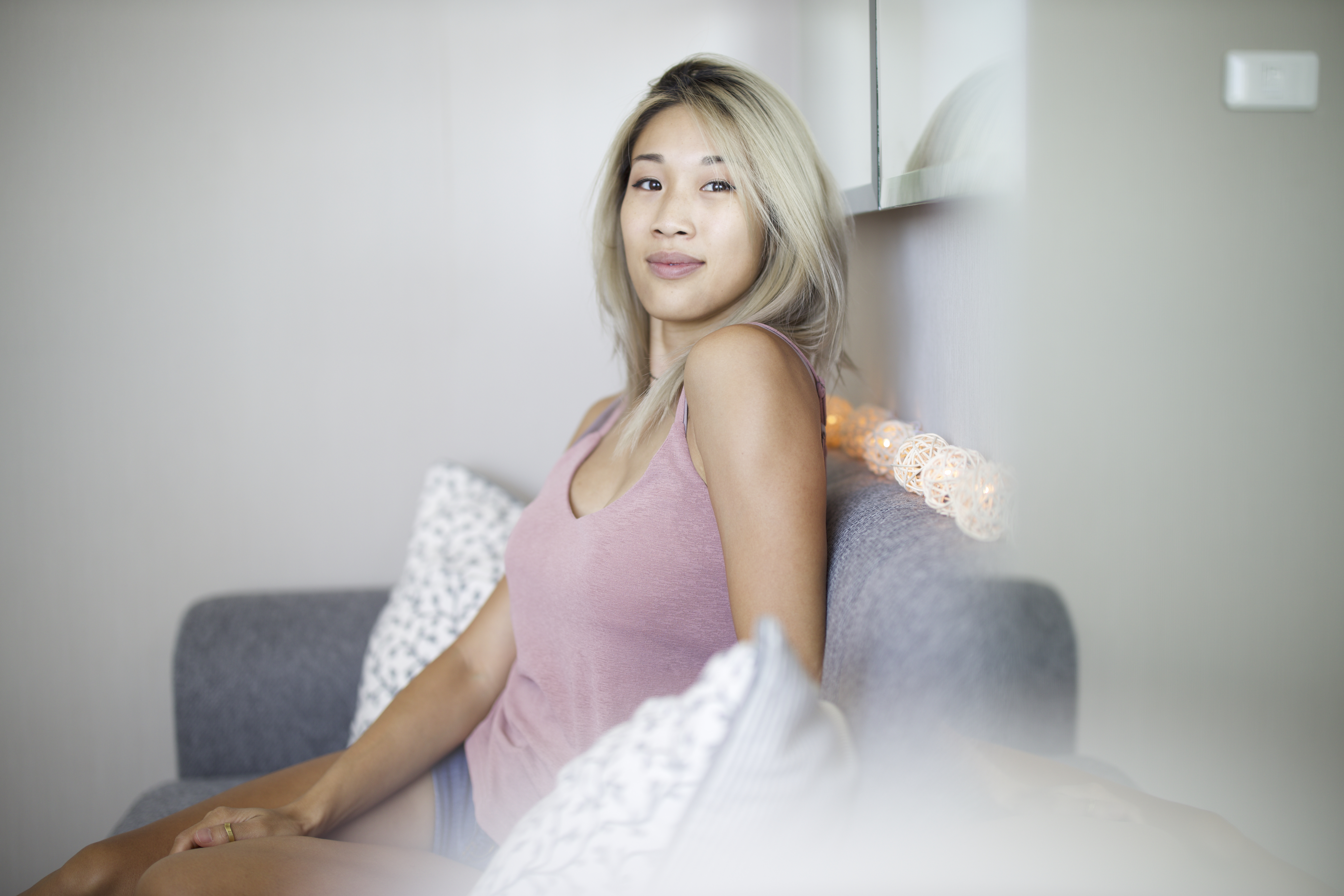