Top
Home  >  Blog   >  Minimalism Isn’t Just About Having Less. It’s About This. 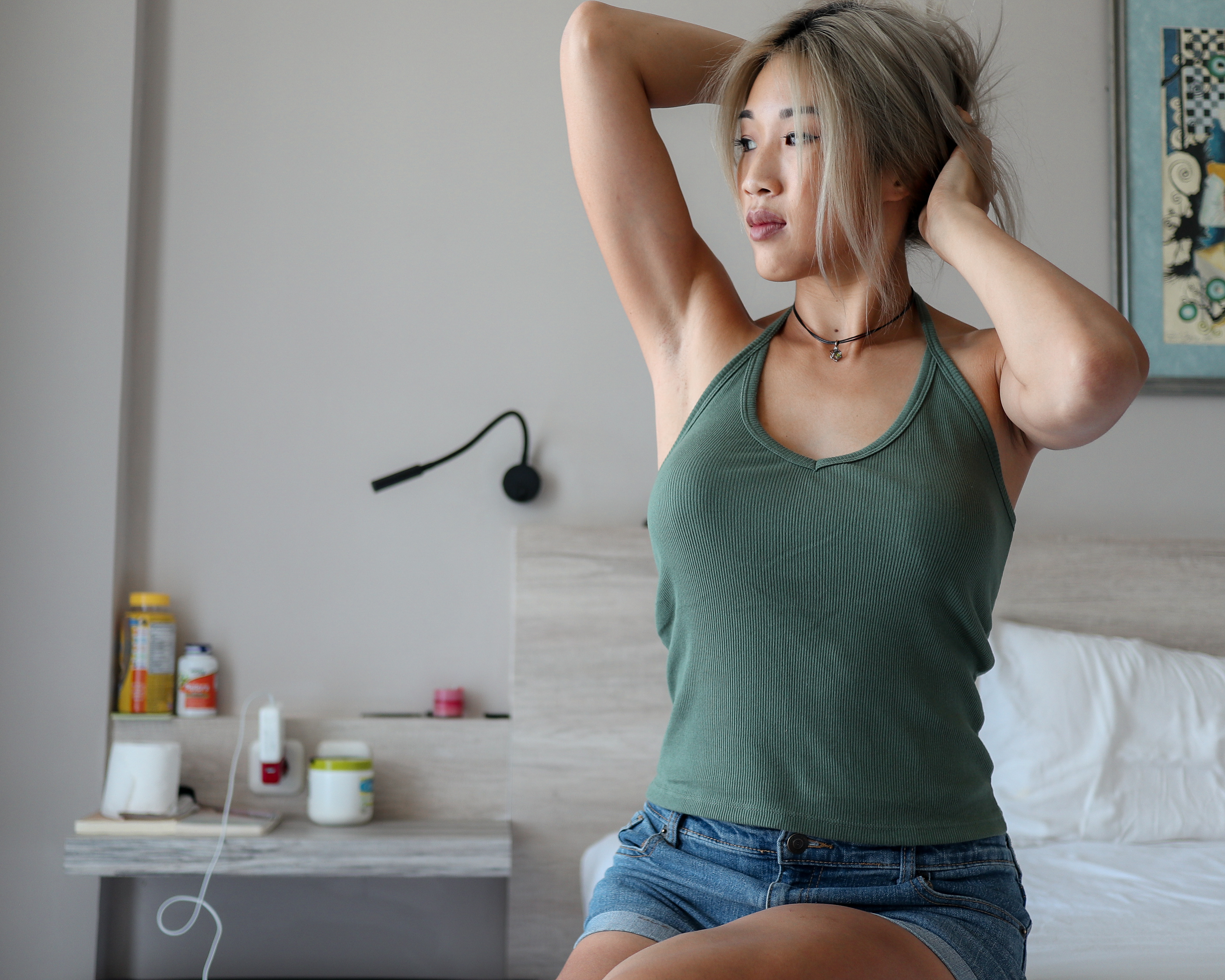 Minimalism Isn’t Just About Having Less. It’s About This.

A different perspective on how I view minimalism

When people try to imagine what minimalism is like, they imagine throwing away 95% of their stuff, having one of everything (from chairs to cups to spoons), or using the cheapest option for their everyday needs.

They picture a home that’s practically empty, void of anything that might scream, “fancy” or “extravagant”, which to many of us might sound unappealing since we’ve been taught and raised in a culture to want more.

But, this is a very superficial way of looking at it.

You see, minimalism isn’t just about cutting back and limiting the possessions and desires you have. No. It’s about having enough to be content with your life by choosing the highest quality you can afford to enhance the quality of your life and well-being.

For instance, as an avid writer, I bought a slightly higher priced journal ($15) that I hoped would motivate me to write more by hand, because those one-dollar pocket notebooks weren’t cutting it. And almost immediately, I noticed myself writing more — mornings, afternoons and evenings — which actually, on top of that, helped me wrap my mind better on the more difficult topics (like this one!).

Or my Lululemon yoga pants. Even though I initially hesitated at the $140 price tag, they’ve made me feel extremely confident, more so than any of my other gym clothes, in the way that I look at myself whenever I workout.

Price, at the end of the day, just doesn’t matter as much when you clearly know you‘ll be getting something that won’t break down, that will do its job right, that won’t disappoint you in any way.

That’s why, after coming back from my two-year voyage in Southeast Asia, I dug deep into my closet and piled everything that I knew I wouldn’t ever use again for donation. Because I told myself, “I can have better.”

But then something happened that made me reassess my value of being a minimalist.

This was, obviously as you can tell, a clash of values that had made it nearly impossible for us to settle on an agreement. And even though I tried to explain why I wanted to donate my stuff — I don’t need it, I‘m not using it, there’re more unfortunate people who could really use the help, it’s taking up too much space, I would rather invest in something better — she withstood her position to keep all that I wanted to toss and said that she’d help me sell my stuff or if she couldn’t, at least give it away to relatives.

At that point, what was I to do?
Persist in donating my clothes (stick by my values)?
Or listen to my mom and have her deal with it (alleviate the situation)?

Obviously I love my mom and don’t ever want to upset her, in this case by giving away stuff for free to people we don’t know. But I also didn’t want to resent myself for not following through with my values.

I mean, for what’s been less than a year, I have started upgrading all of my daily essentials — from skincare products to socks to bath towels — and tossing away its inferior counterpart. And from what I’ve noticed, I’ve been much happier with the way I live life.

It just feels great, even liberating, to know that I don’t need a lot of possessions to be happy. I just need something better (higher-quality) that I can trust would make my day feel better every single time.

And so, that’s when I decided — I’d bag up all my clothes and drive to the donation center.

And what I love is knowing that I have the best. Nothing more. 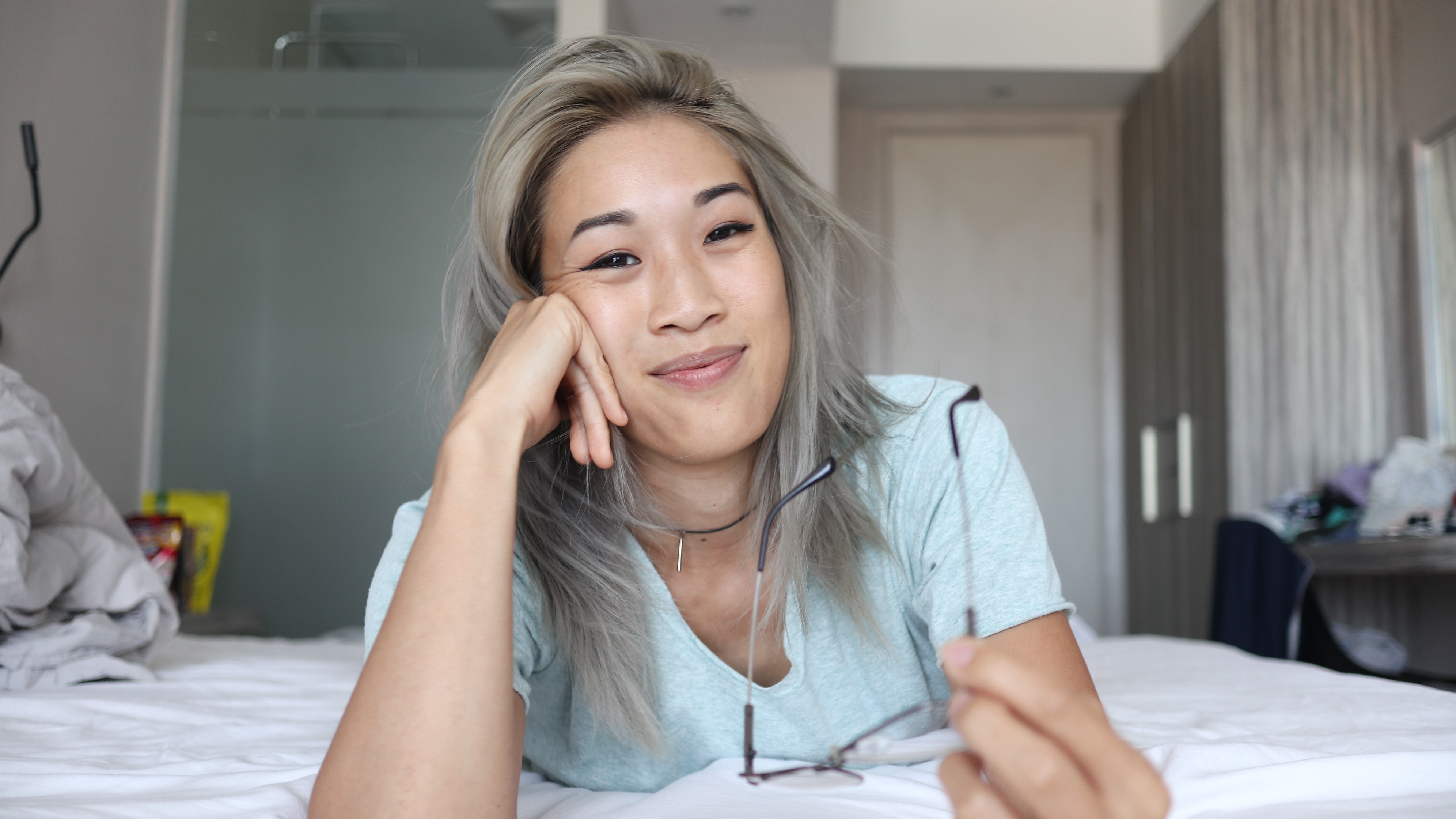 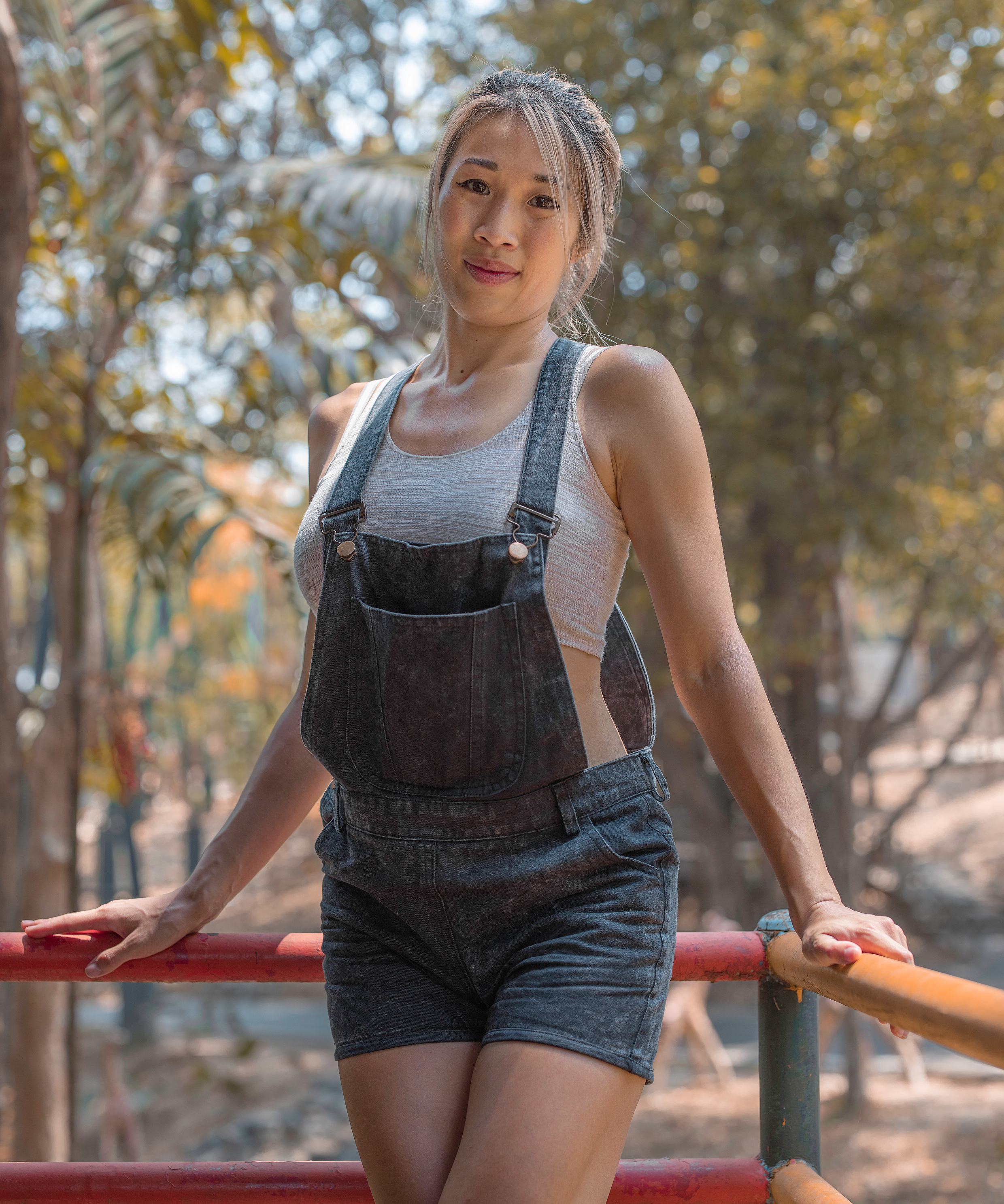