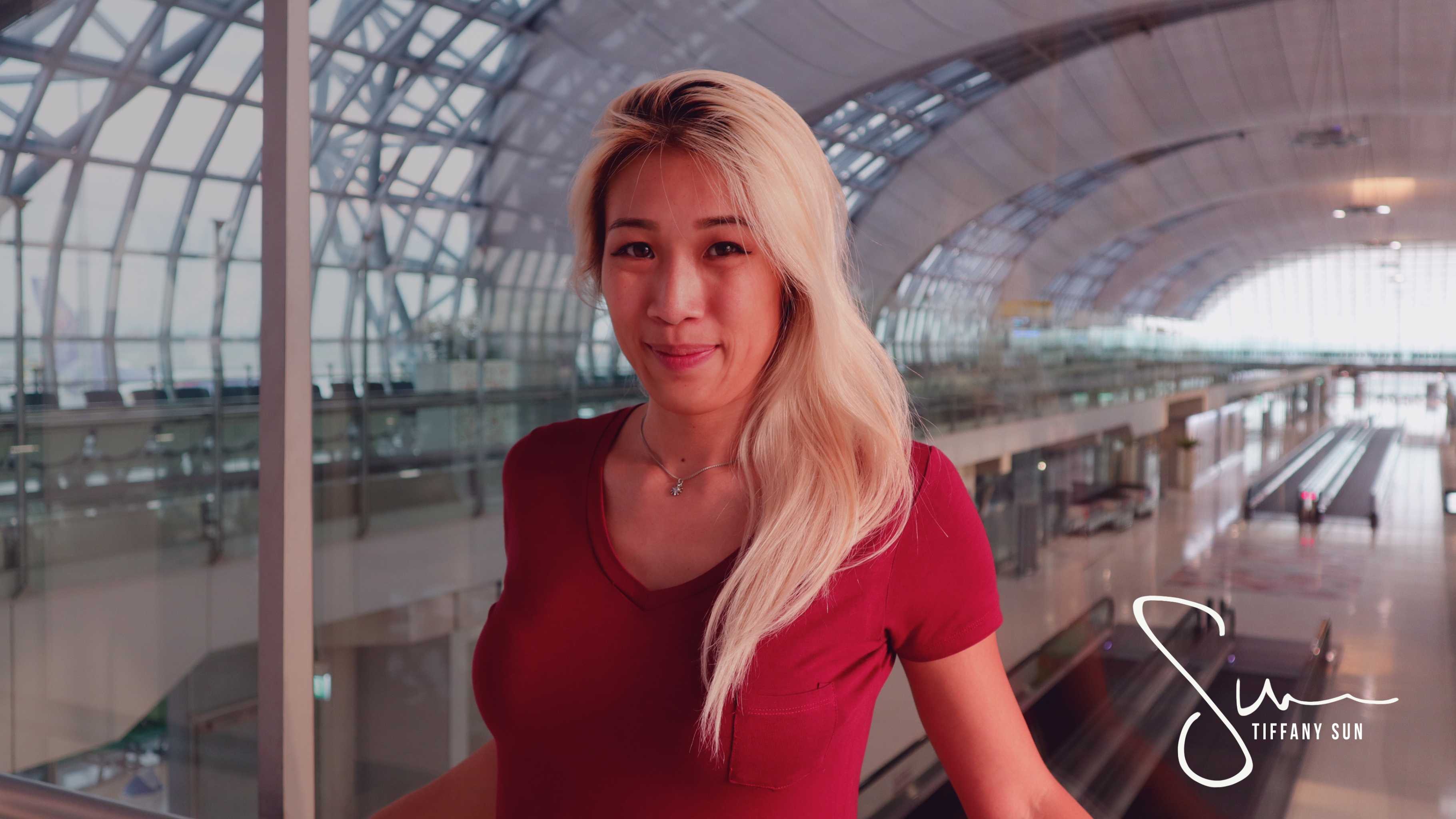 When I first started traveling in Southeast Asia, I’d stop by every Chinatown there was, shop at the largest malls I could find and eat at the highest-rated restaurants. That was what I thought traveling was — adventure and excitement from seeing and eating the same things others before me had done.

It was fun, no doubt, but at times I would wonder if there was more I could do.

Last year when Christmas came along, I started living in Vietnam again. I stayed there before, but really didn’t like it so I wanted to give it another try.

As much as I wanted to like it though, I couldn’t. I was spoiled by the quality and standards set by the other Southeast Asian countries I had been to; it just wasn’t enough for me living in a less developed country. So I became bored of Vietnam quickly, constantly on the lookout for cheap flights out. I found myself working more at home instead of going out and exploring and relying on deliveries if I needed food or groceries.

But then one day, after having been stuck at home all week, I decided to take a walk.

I walked along the river in front of my apartment and noticed things I hadn’t before — the birds chirping, the reflection of the sun in the water, people fishing in the river, kids playing with the chickens, elders singing their songs — these were all things I’ve noticed before, but hadn’t really “seen”. And it was beautiful, more so than any tourist attraction or landmark I’d been to.

The people of a country enjoying a life immersed in culture, without the distractions of 21st century technology.

And as I walked home feeling content and warm, I stopped by one of the spring roll vendors alongside the river. When I got there though, she had just sold out. Slightly disappointed, I turned around to leave when suddenly, the lady who had bought the last of the spring rolls yelled at me to stop. She muttered something in Vietnamese, gave me a smile and handed me the box of spring rolls she had just bought.

And in that moment, I realized how limited my perspective of traveling had been. It was that random act of kindness and really “seeing” Vietnam for its culture the first time that really allowed me to see traveling differently.

Sometimes traveling isn’t about the most popular tourist destinations or restaurants; it’s the people and the culture. Just because a country can’t offer you the experiences that you’re used to doesn’t make it any less of a beautiful country. It has its own uniqueness and charm.

And that is the best reason for traveling because you get to see all that in a first-person point of view.

I’m grateful that I gave Vietnam another chance and grateful that I’ve finally learned what traveling is really about. It’s not about the visiting-famous-landmarks-living-in-fancy-hotels lifestyle; it’s immersing yourself in that country’s world. 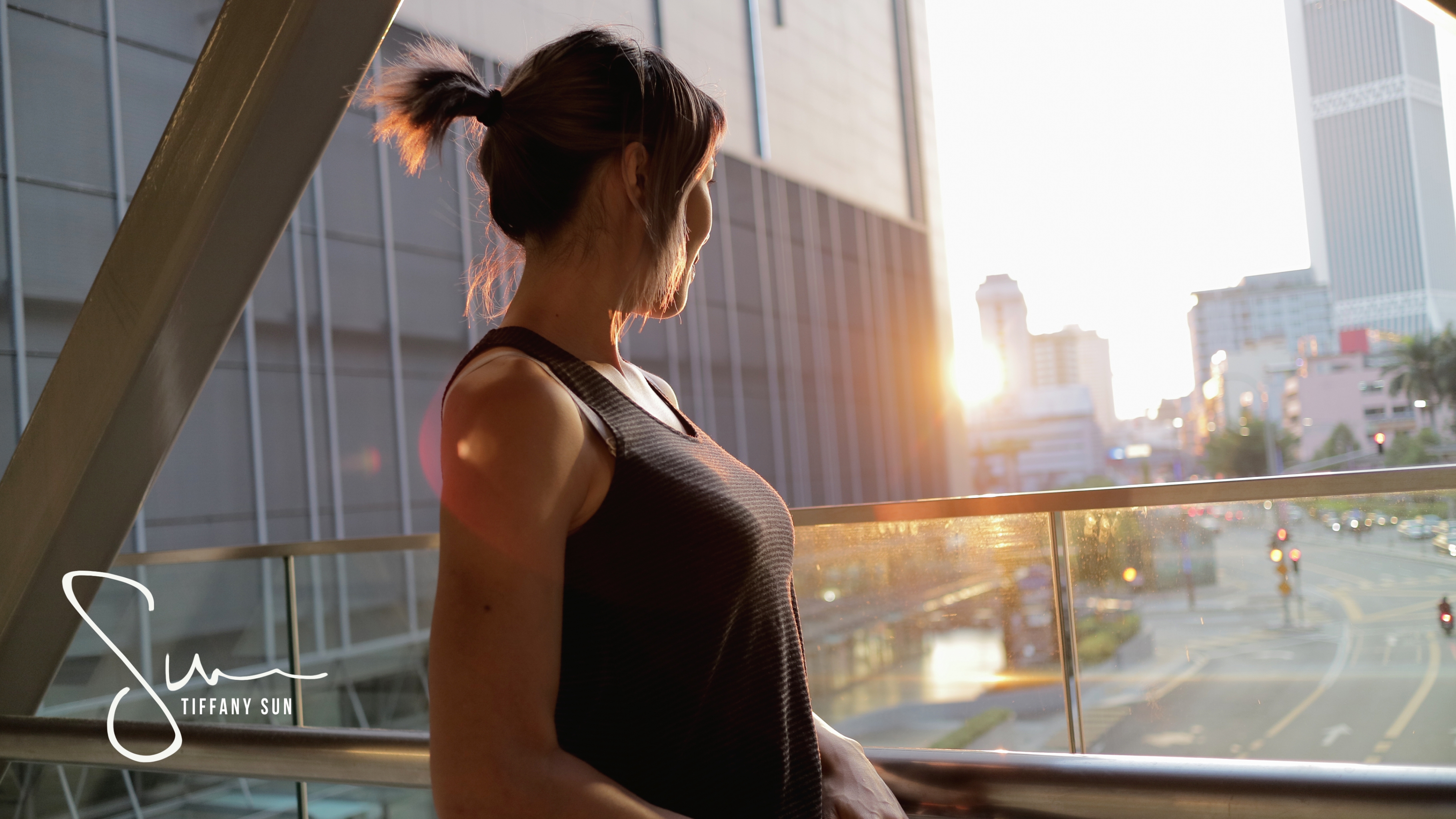 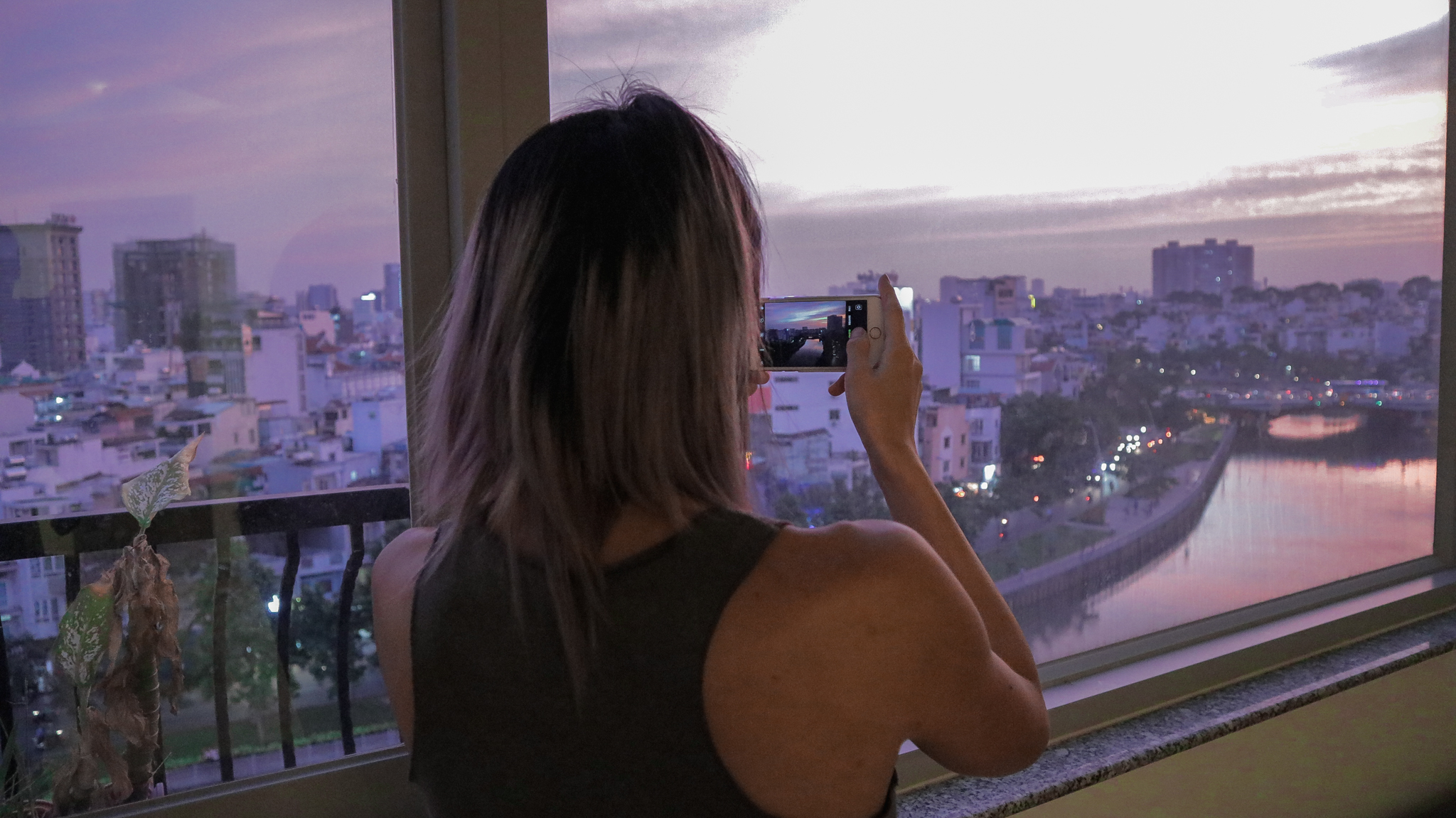