Top
Home  >  Blog   >  What I learned from being harassed in China 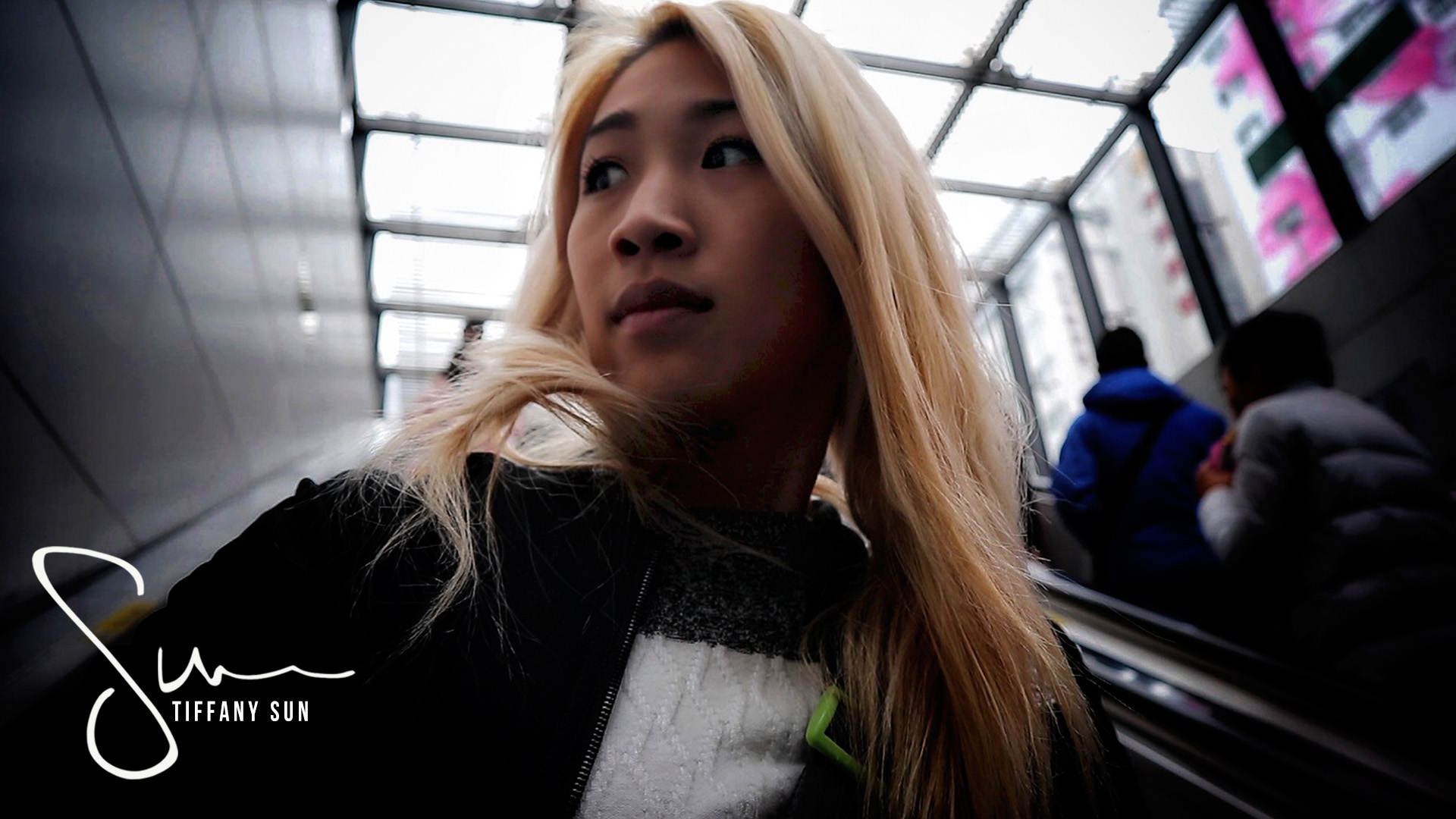 What I learned from being harassed in China

The moment I stepped out into Shenzhen from the airport, I was approached unwilling by dozens of taxi drivers. They yelled at me across the street, pestering me continuously to take their cab. When I refused, they disregarded my refusal and continued to harass me anyways even to the point of walking alongside of me for the greater part of 10 minutes.

As a single female alone in China, this made me slightly fearful, uncomfortable, annoyed, in a way disgusted at this kind of behavior.

Why can’t these guys leave me alone? Why can’t they do something else other than pester me? Couldn’t they make better use of their time?

I didn’t understand at first but after thinking about it for a while, I finally understood.

These people didn’t have a choice. They didn’t want to pester me. They don’t want to do what they do but they do it anyways, because it’s a means to survive. In China, where competition is high and opportunities are low for the less-than-fortunate, they have no choice but do everything they can to make ends meet. Otherwise they’ll starve, they’ll suffer and at worse, die.

When faced with such a situation, they stop caring about how others think of them. They stop worrying. They give up on their self-image and reputation because it won’t feed them; money will. They continue to hustle and make use of every opportunity to make more money.

Like everyone else, they have the same goals: a better life, the ability to take care of their family, ability to raise kids and allow them a better education and to live life out of poverty.

There are many people, including myself, who are a lot more fortunate than they are, yet we don’t realize it and work nearly as hard and hustle for opportunities. We’re comfortable where we are because we take for granted the things that are given to us without having to work for it.

I was given things I didn’t deserve. As a kid growing up in a middle-class family in US, I was fortunate and had more opportunities than most. I was given an allowance without having to work for it. I remember even complaining to my parents that my allowance wasn’t enough. I had been spoiled by the love from my parents and enjoyed a life without any hardships and full of opportunities that I took for granted.

Seeing these hard-working people in China, working long hours, sometimes pulling all nighters, day after day taught me an important lesson. It made me realize that when you’re not put in a situation where you’re forced to do things you dislike in order to survive, you don’t realize how fortunate you are. You don’t try as hard or put in as much effort because we have a choice not to do so.

Imagine for a moment: What if we could put in the same amount of hard work and hustle that these people do towards our dreams and desires. Would we be able to achieve our goals faster? Turn our dreams into a reality and accomplish more? Would we end up with a better life than the one we currently have?

We all have the ability to do more but often forget to do so. We always have the chance to improve ourselves, our work and our relationships. Just because we’re not put in the same situation as the taxi drivers doesn’t mean we should take things for granted and not put in the effort. Often times we’re too comfortable with where we are and don’t have the motivation to do more. We indulge ourselves in a fantasy where we’ll have already accomplished all of our dreams and desires, but in reality refuse to put in the effort.

But if we can push ourselves to work harder, to put in more effort, we can easily achieve greater things than what we have now. 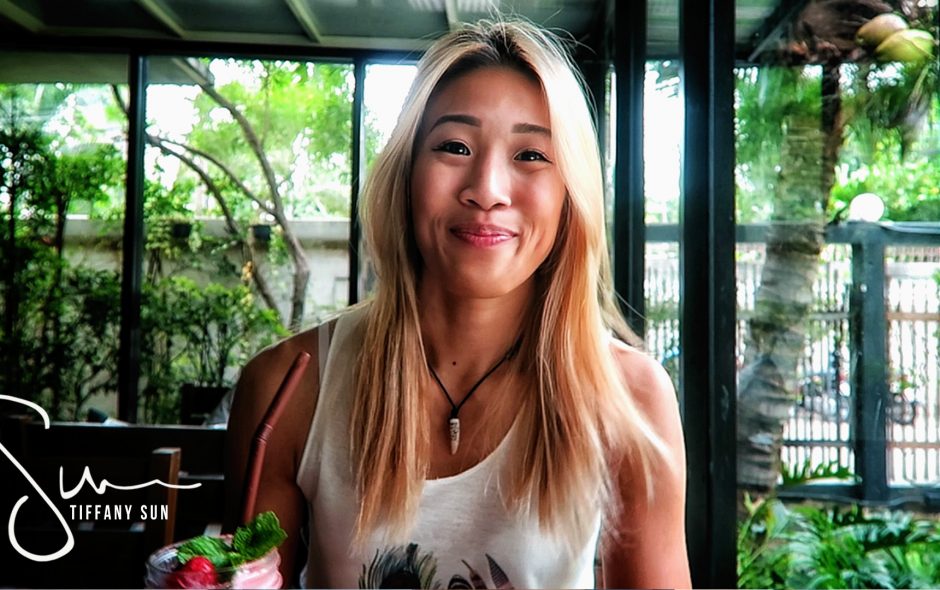 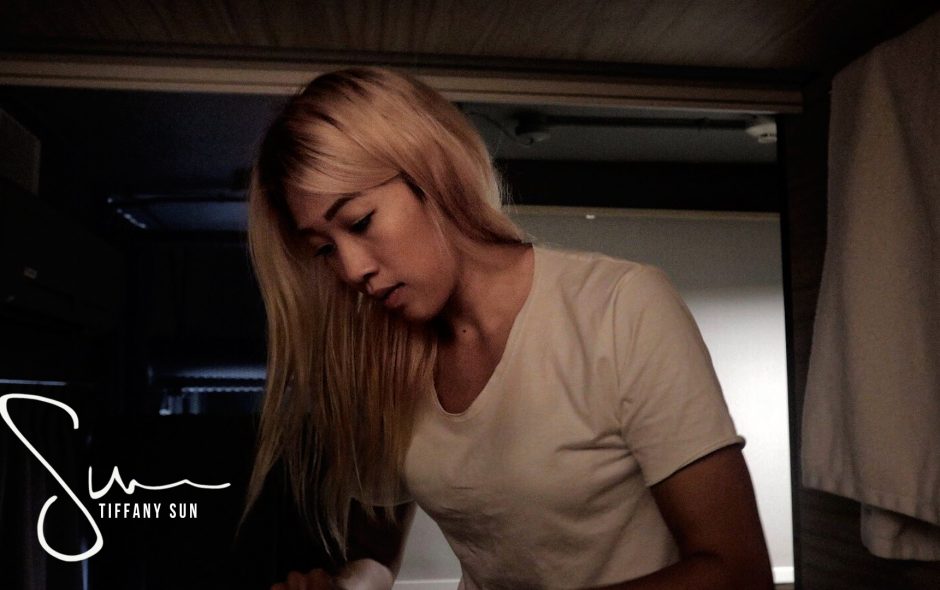