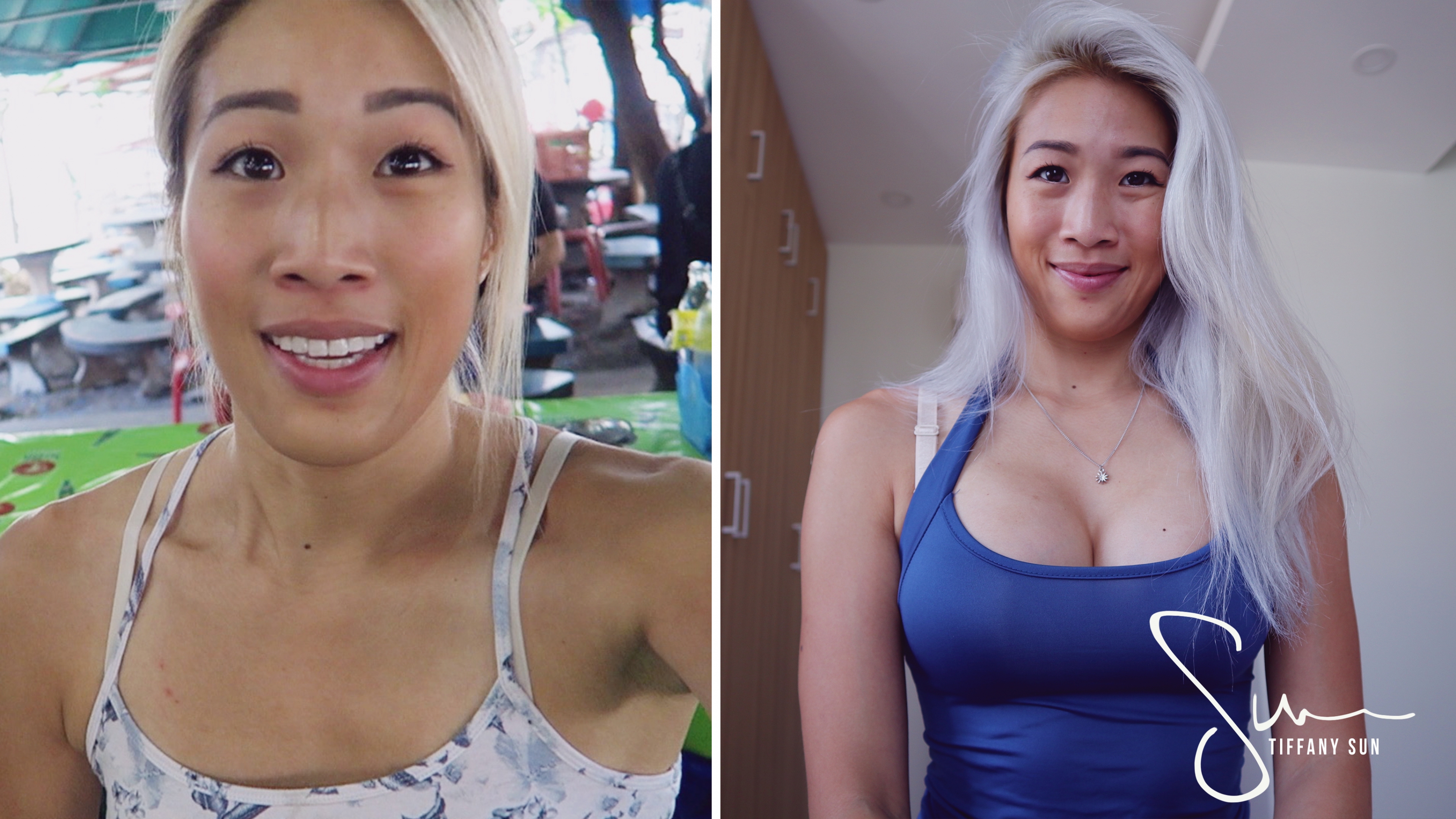 Why I Got Breast Implants

Blog
I’m looking in the mirror for the millionth time, unimpressed and uninspired. I can’t help it. “It’s genetics,” I tell myself. No matter what dress I wear, I still look flat.

But I don’t have a choice; there’s only two hours left before the ceremony starts. Just as I prepare to walk out of the dressing room, my friend pops her head in.

“Are you wearing a bra? Your boobs look tiny!”

I know she’s joking so I ignore her and quickly pull the curtain shut. It’s a good thing I do because as soon as I do, the tears start to fall.

For the longest time, I’ve had small breasts.

It never bothered me as a kid, because well, as kids, we worry more about our missing lego pieces than we do with two lumps of flesh on our chest.

But my teenage years? That was brutal.
High school marked the peak of puberty, where the only thing guys would talk about would be breasts.

“She’s as flat as a pancake!” a guy would scream.

College was better —  I had a boyfriend. After years of being in a relationship during and after college, I’d gradually learned to accept my breasts for how they were. I thought: If small breasts mattered that much, I wouldn’t even be in a relationship.

But as the nine-and-half year relationship began to fall apart, my insecurities came gushing out once again, like an uncontrollable downpour. The man I had still loved had somehow thought it was appropriate to show me pictures of the girls he wanted to date, all of whom were well-endowed.

I’m looking in the mirror, impressed and inspired. Impressed with the progress I’ve made the past three years since having ended the relationship and inspired because I’m rebuilding my life again.

My breasts still look small, but I ignore them.

What matters more is the effort I’ve put into working out, day after day, week after week. From this, I’ve managed to lose 20 pounds in just 6 months.

The truth is though, that despite my newly-earned confidence and being proud of what I had achieved, I still couldn’t help but feel unproportional. My body, now more defined and slender than it had ever been was actually making those feelings stronger.

I decided in November of 2017 to get a breast augmentation. It’s something I’ve always dreamed of doing but never thought I’d actually do, but I have to say, it’s one of the best decisions I’ve ever made for myself. I don’t regret it one bit.

I didn’t do it because I wasn’t confident about how I had looked with my breasts; working out changed that — it made me confident.

I did it, because it allowed me to feel as confident physically as I did mentally and it’s made me realize this lesson:

“Do things for yourself; in thirty years, nobody is going to remember your choices except for you.”

Thanks for reading my story! If you’re curious to see my breast augmentation journey, you can watch it here: 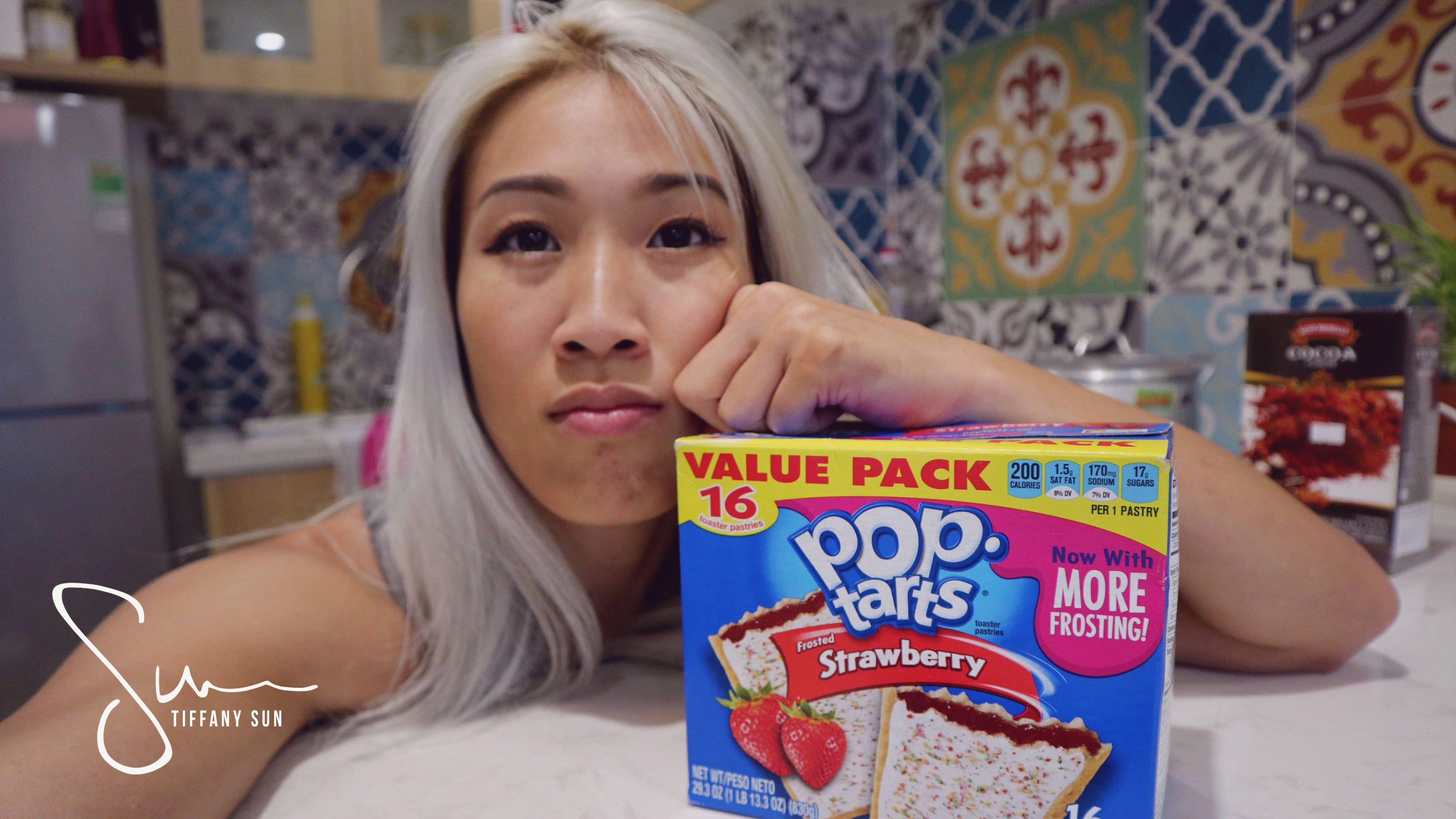