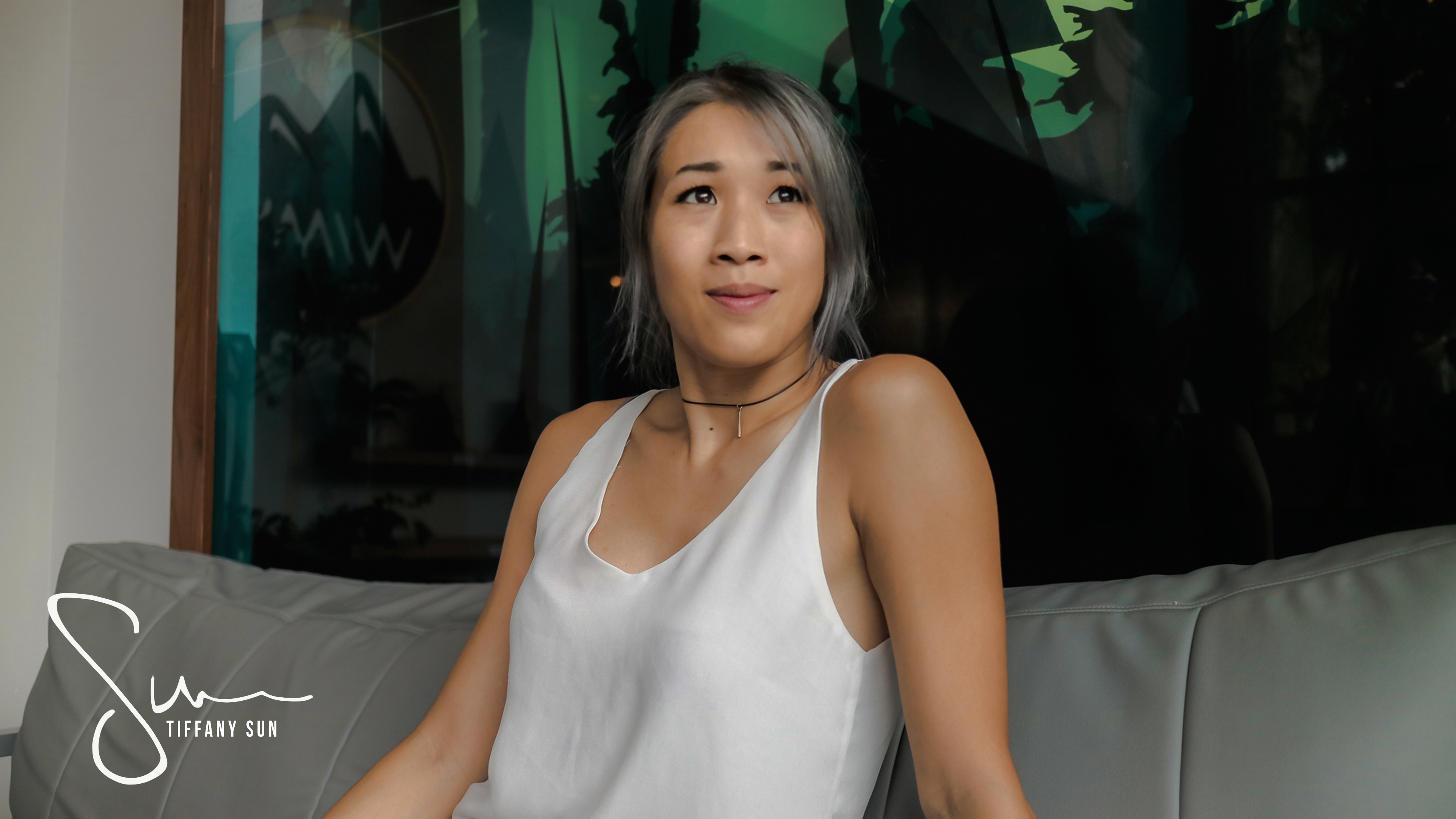 A lesson learned from nearly a decade’s worth of relationship

The last thing my ex had said to me at the end of our nearly-a-decade relationship was, “I booked you a ticket back to the States.”

At the time, he had already been seeing someone else and in an effort to facilitate his new relationship, decided to book me a one-way ticket back to the States without warning.

Cast out unexpectedly, I would get angry and beat myself up for not taking what was rightly mine at the brink of my first breakup. My Shun knives, my mountain bike, my Kindle — all of these I had left at my ex’s house, to a man I no longer knew.

Sure, it was a silly thing to cry over and regret about now that I’m 6 years older. But just imagine for a second, how it’d feel if you were suddenly kicked out of your house with absolutely none of your possessions?

Suddenly everything you have becomes 1000x more precious. And at the time, I didn’t have a lot — just my clothes, plants (yes I ❤️ my plants!) and bathroom essentials — so I was, of course, upset especially since some of those things had held sentimental value.

But then I started traveling.

Each time I tried an exotic food (the glorious stinky fruit, durian) or crazy activity (zip-lining) or met someone from a different part of the world, it’d reestablish my belief that I did not need much. Because I was happy, I was living life, I was learning something new every day — even without my Shun knives, my mountain bike or my Kindle (although I did eventually end up buying a new Kindle).

It soon dawned on me that perhaps life isn’t just about working hard to own more. There’s a bigger luxury out there that most of us don’t see and that’s within ourselves — through our experiences and knowledge; those are the things that can never be taken away.

A quote I once read somewhere sums this up perfectly: “Money and possessions can be lost, broken, or stolen from you. But experience and knowledge never can.”

And that’s the thing. Sometimes you realize only after having lost something that those things never really mattered in the first place. In a way, I can even say that despite everything that happened in my last relationship, despite all the things I’ve lost, the person I’ve become through the experiences and knowledge I’ve gained is so much more. 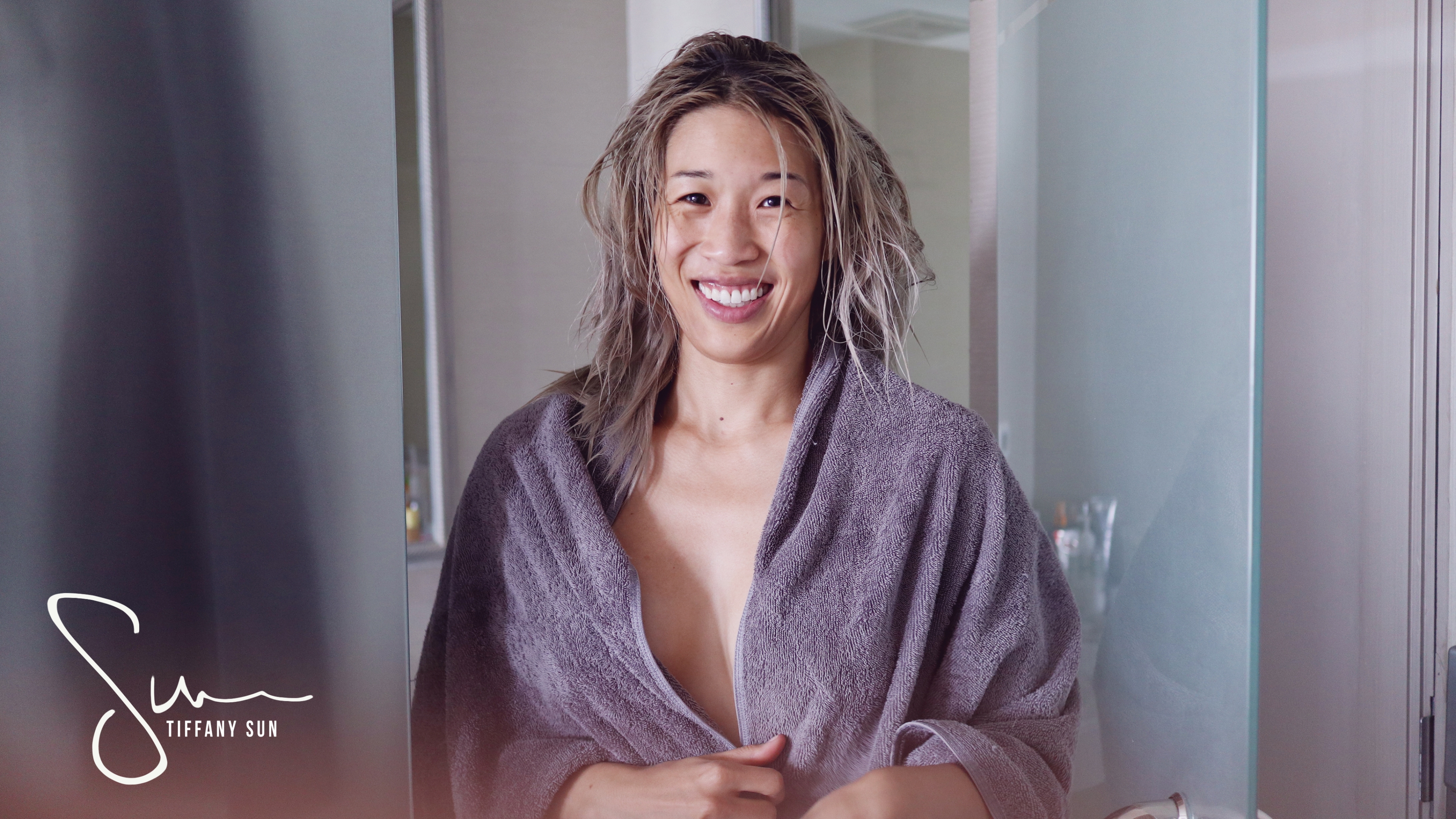