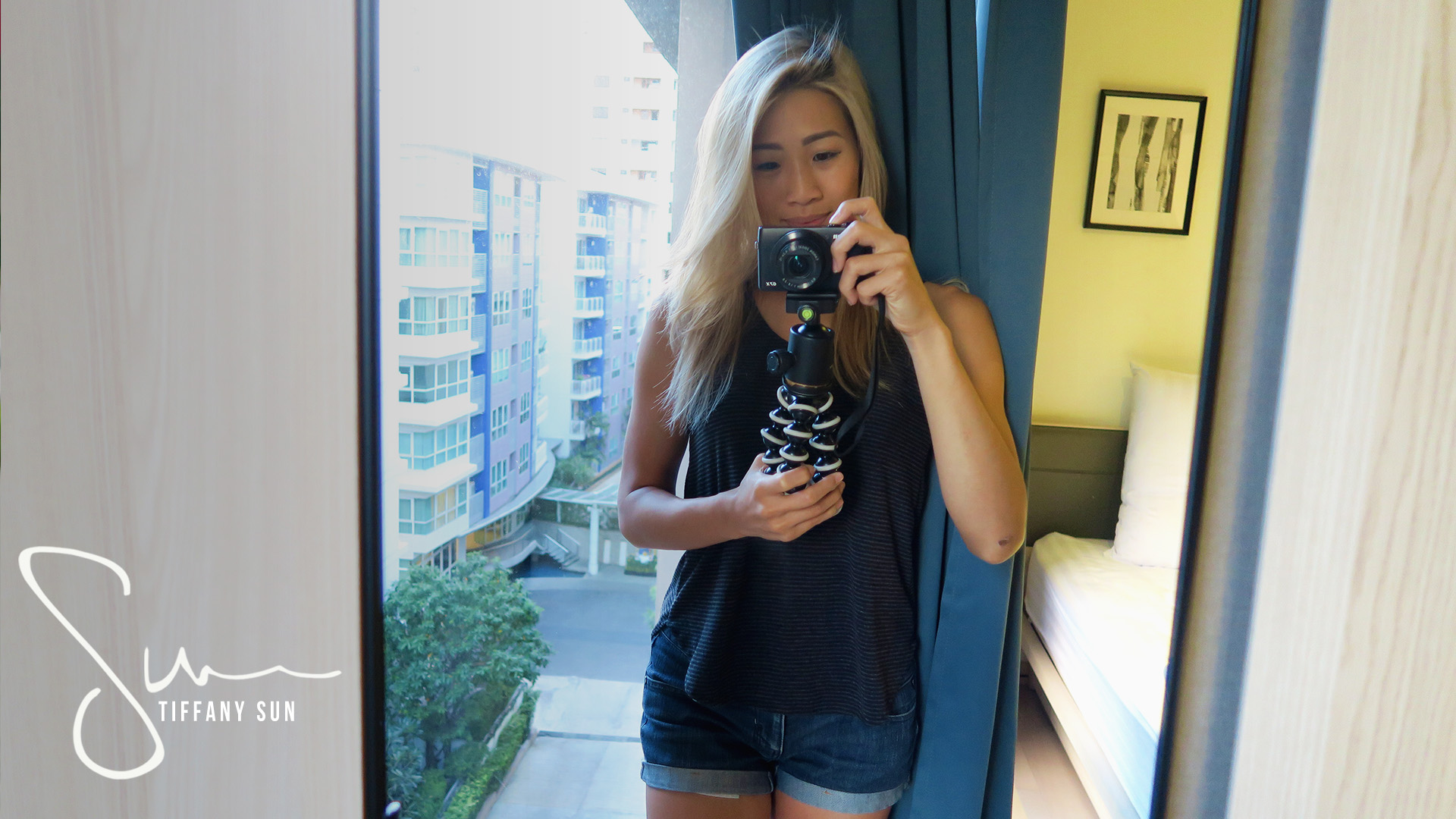 A year ago, I decided to fly to Southeast Asia.

I was tired of being in the same old place (Silicon Valley), listening to the same boring conversations, and doing the same old thing, day after day. I needed a change.

So I told my family about this. But as soon as I started discussing my plans for Southeast Asia, they immediately (and almost instinctively) told me to stay away from Malaysia, Thailand and Vietnam. Coincidentally, these were the three places I’d already set my mind on.

Based on what my family said, the girls there usually get kidnapped, raped or killed and that if I traveled alone, I would most likely suffer the same fate.

It did scare me a bit. After all, I’d never ventured out on my own. Plus, I didn’t have anybody to rely on if something bad were to happen to me.

But the more I thought about it, the more conflicted I was about the truth.
My family had only told me what they knew based on what they’ve heard on TV, from friends and relatives, on the newspaper. But never did they once step foot and experienced these countries on their own.

It made me think, how could you know what something is really like if you never experienced it for yourself?

So, I packed up all my stuff and flew to Southeast Asia.

The reality left me dumbfounded. Malaysia, Thailand and Vietnam were actually more civilized than what I had expected.

Instead of the dense jungles and giant rice paddies I’d envisioned, I saw beautiful skyscrapers and monuments scattered throughout the city.

Where was all this talk about girl kidnappers, rapists and serial killers? And the rest of the perils of traveling alone in these countries?

It didn’t feel scary or dangerous as everyone said. In fact, it felt relatively safe to wander around with the busy crowds walking through bright-lit streets. And the locals were very friendly; they’d treat foreigners as well as they do with their neighbors.

It was at that point when I realized you can’t always trust someone’s opinion, especially if they put too much trust into outside sources and don’t know the answer themselves. Because most of the time, it hurts you.

If you ever want to understand the world as it is and lead a life with well thought out decisions, you got to experience the truth by yourself. You need to build your own bank of knowledge. You need to see things with your own eyes.

People might hate you for being stubborn at first and not listening to their opinion, but in the end it’s your life you’re leading. Not theirs. 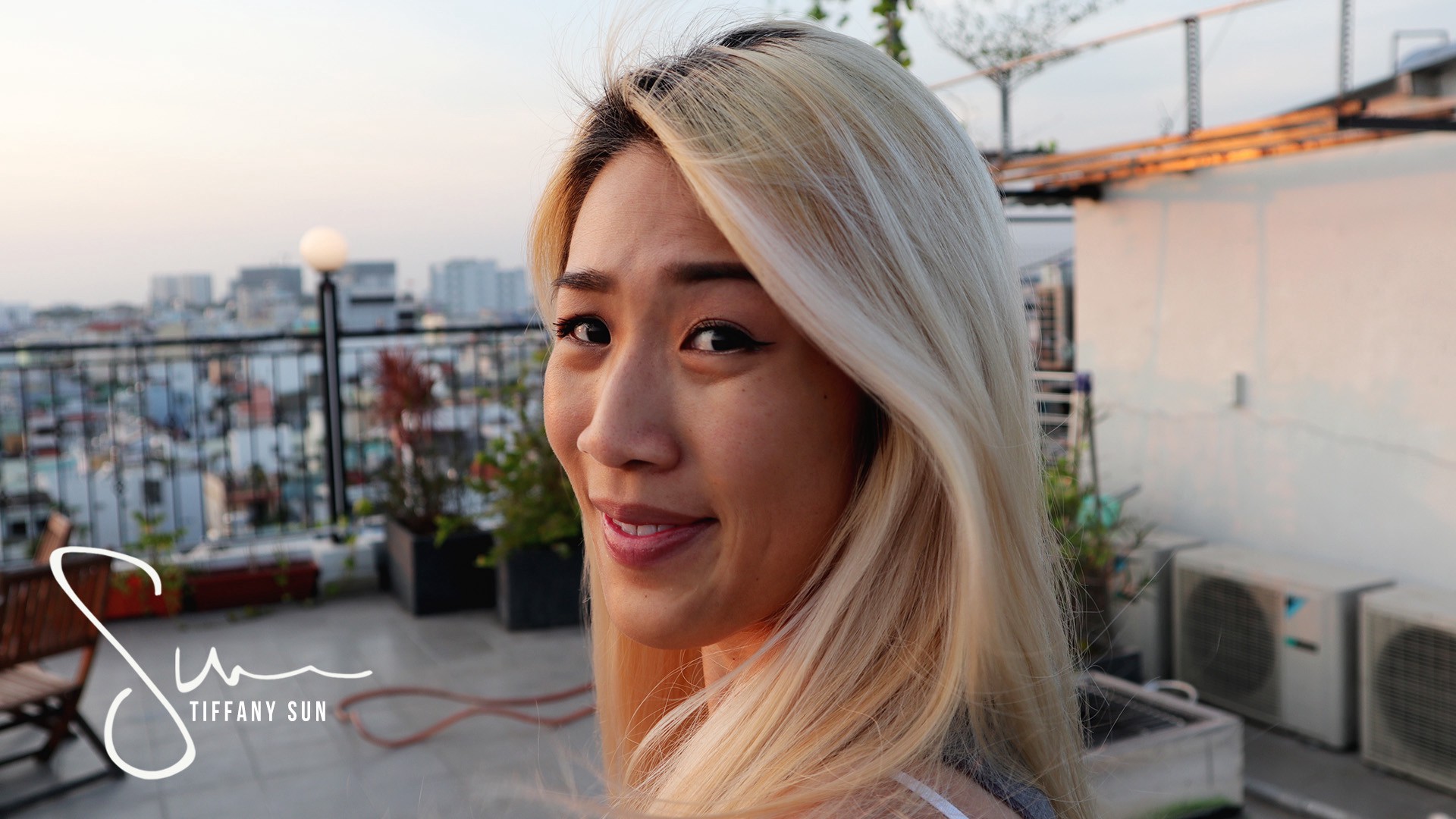 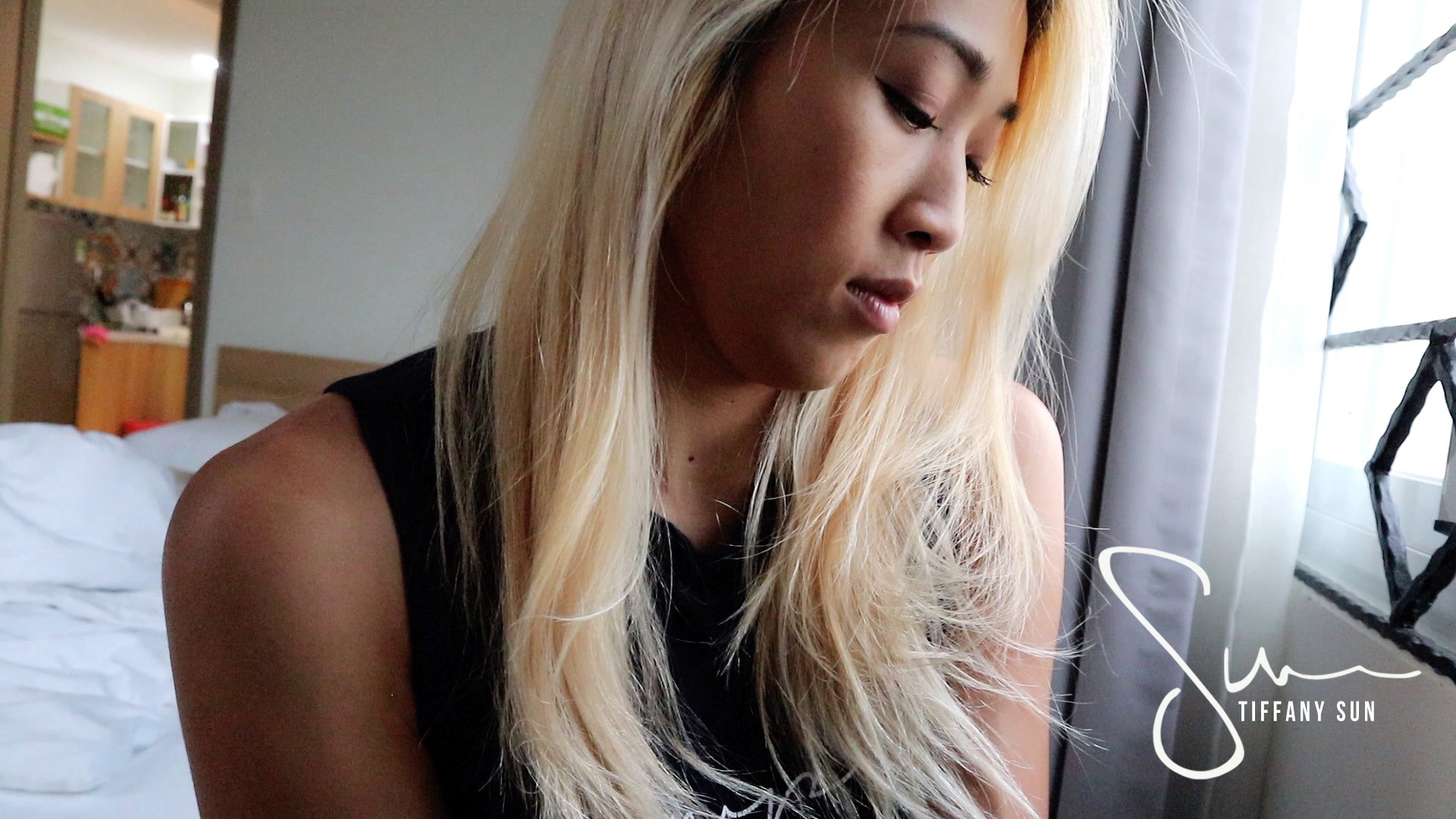