Top
Home  >  Blog   >  How I Stopped Myself From Being Overwhelmed

How I Stopped Myself From Being Overwhelmed

Last night at around 11 pm, I sat outside with my eyes closed, meditating.

It was chilly and dark and even though I had goosebumps erupting throughout my entire skin, I held my posture and kept still, breathing quietly and with control through my nose.

Usually I don’t meditate this late, but because my boyfriend and I had just moved back to the States, after traveling in Southeast Asia for 2+ years, I needed it. Badly.

There was a gazillion things that had to be done, or fixed to be precise, in the house that required our immediate attention. The toilet was leaking. The wall paint had mold (from years of water damage). The water filters, from under the kitchen sink, stopped working.

It was a complete mess and probably at its poorest condition of its entire existence. I couldn’t even imagine myself living or working here without feeling a bit disgusted or agitated.

But then again, I knew that eventually if we continued to patch things up, one-by-one, we‘d no longer have to worry about the house and I wouldn’t have to feel this odd, unsettling knot in my stomach.

The only question, though, that kept nagging at me was: how was I going to delegate my time?

Obviously, the house needs to be fixed ASAP before it gets any worst. But…how much energy would I have, if I had any left, to work and write and to do all the things I’ve been waiting to do — like gardening, dancing and making chocolate?

Wouldn’t I be over-exhausting my limits and setting myself up for a potential letdown?

I thought about this, long and hard, about what I should do and what I wanted to do.

Clearly, there wasn’t going to be a sweet win-win solution in this dilemma that I was facing, but at the very least, I knew I was on the right track (meditating and thinking through the problem). Because had I allowed my emotions to take the steering wheel away from my thoughts, I probably would’ve continued to be frustrated with the house situation and myself, for not being able to move forward with my aspirations.

So I did what I could and broke down my priorities from “most urgent” to “still important”, explaining why this was so.

By breaking down the problems I wanted to resolve each day, it made me feel more relieved about the whole situation and, surprisingly, more fired up to just complete them all.

I might not have finished some of the tasks I had set myself to do for that day but at the very least, I know that I’ve done my best and that I’m still taking a step forward.

After all, “if you don’t take a step forward, you will always remain in the same place.”

And obviously, I don’t want to be stuck in this house forever. 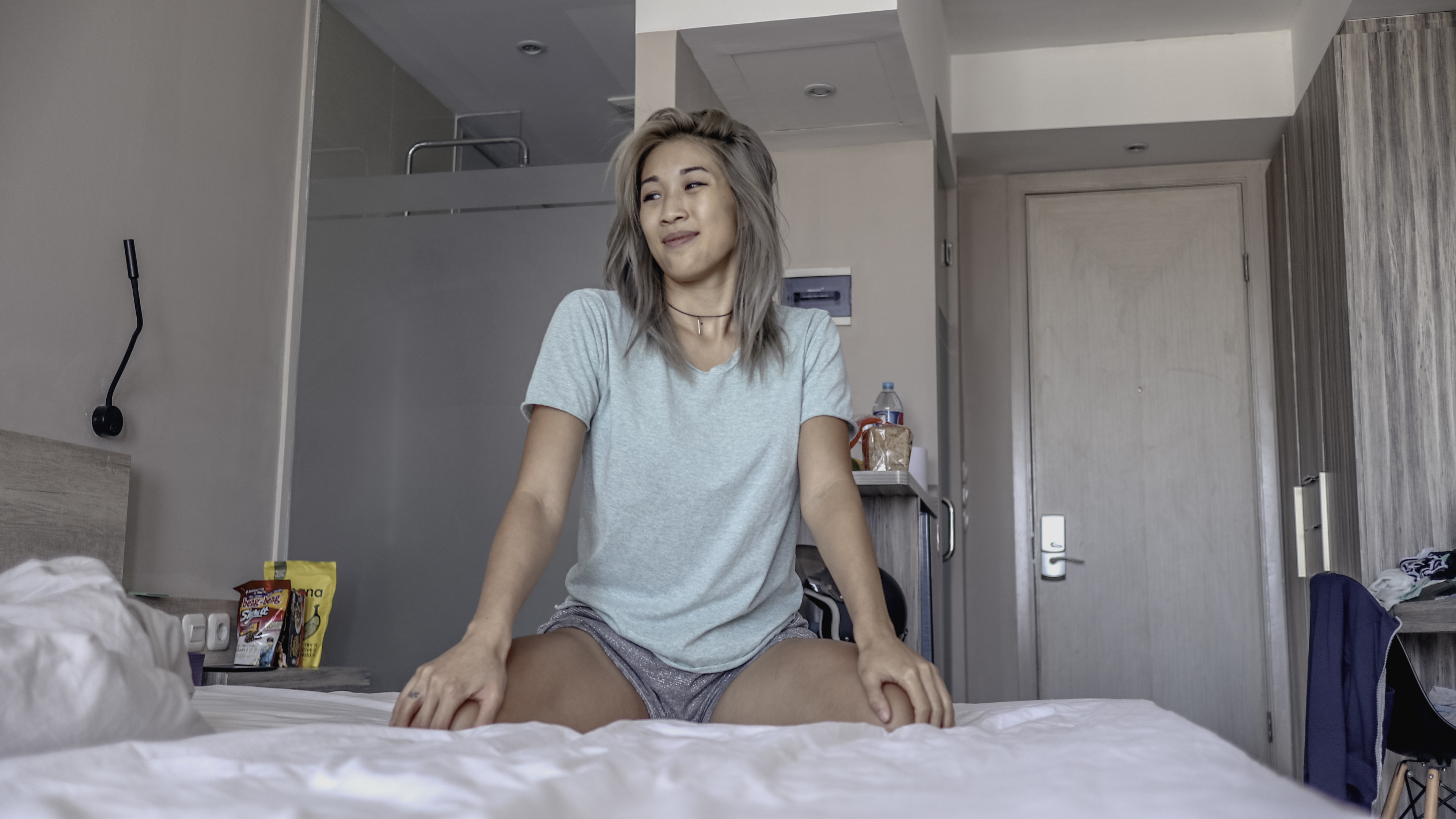