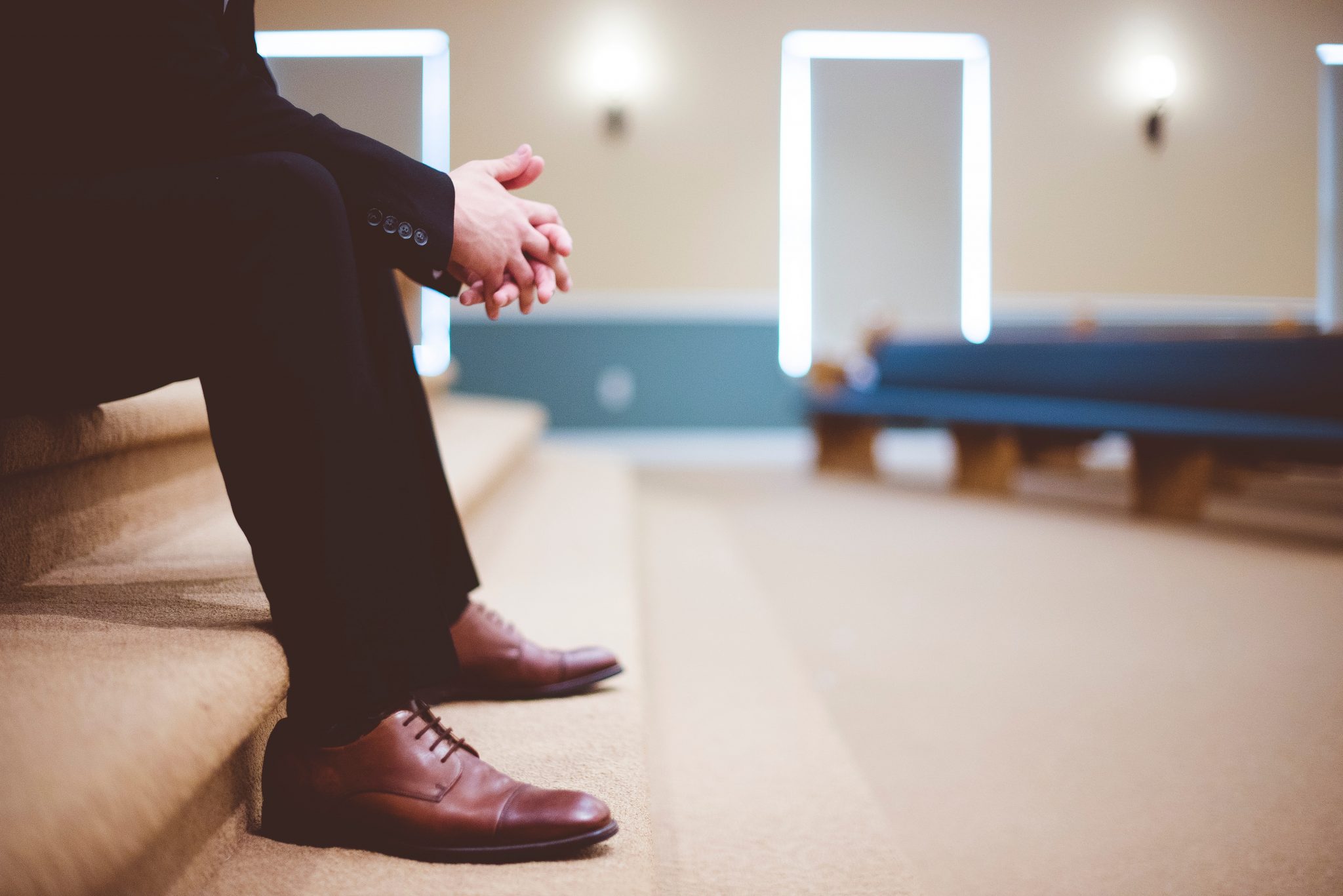 What’s worse than being late?

Like the other night, I was meeting two friends for dinner at 6pm. Because our meet-up was right smack in the middle of prime rush hour, I left the house three hours prior to shoot a vlog at a nearby mall, showing up at the restaurant 20 minutes early.

By 6pm, I could hardly sit still.

Man, I can’t wait until we chow down on the best seafood in town!

After 30 minutes, I texted them, asking if they were okay. No response.

After an hour, I called them, thinking something bad happened to them. My friend picked up.

Hey Tiff, we’re terribly sorry. We’re going to be really, really late. The traffic is just insane. We should get there in another hour.

We all have 1440 minutes in our day. It sounds like a lot, but if you think about it, half of that or more is already used for sleeping. Whatever is remaining isn’t much.

Treat people the way you want to be treated. Value their time as much as yours. If you know you’re going to be late, at least give them a heads up, otherwise it’s just disrespectful because you’re not taking their precious time into consideration. 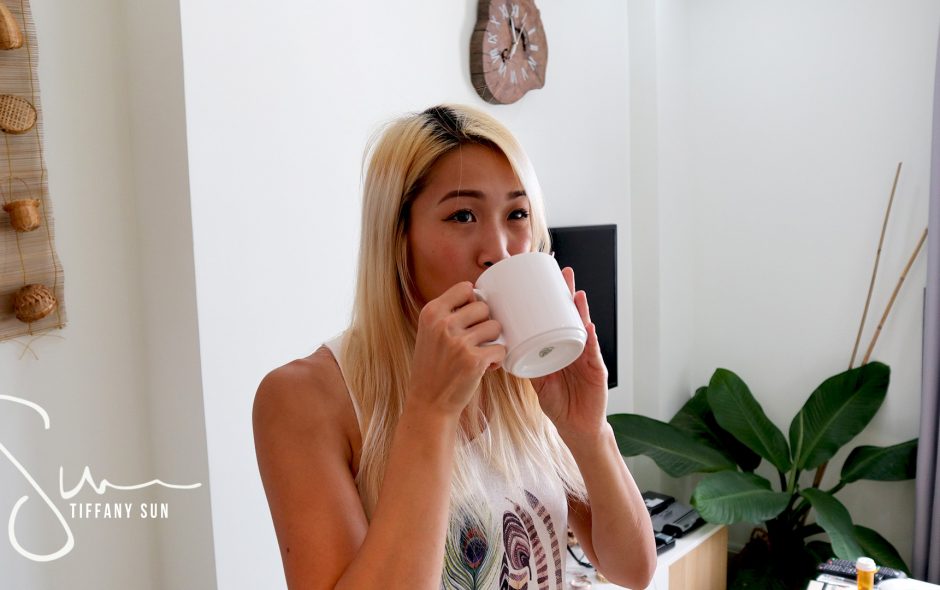 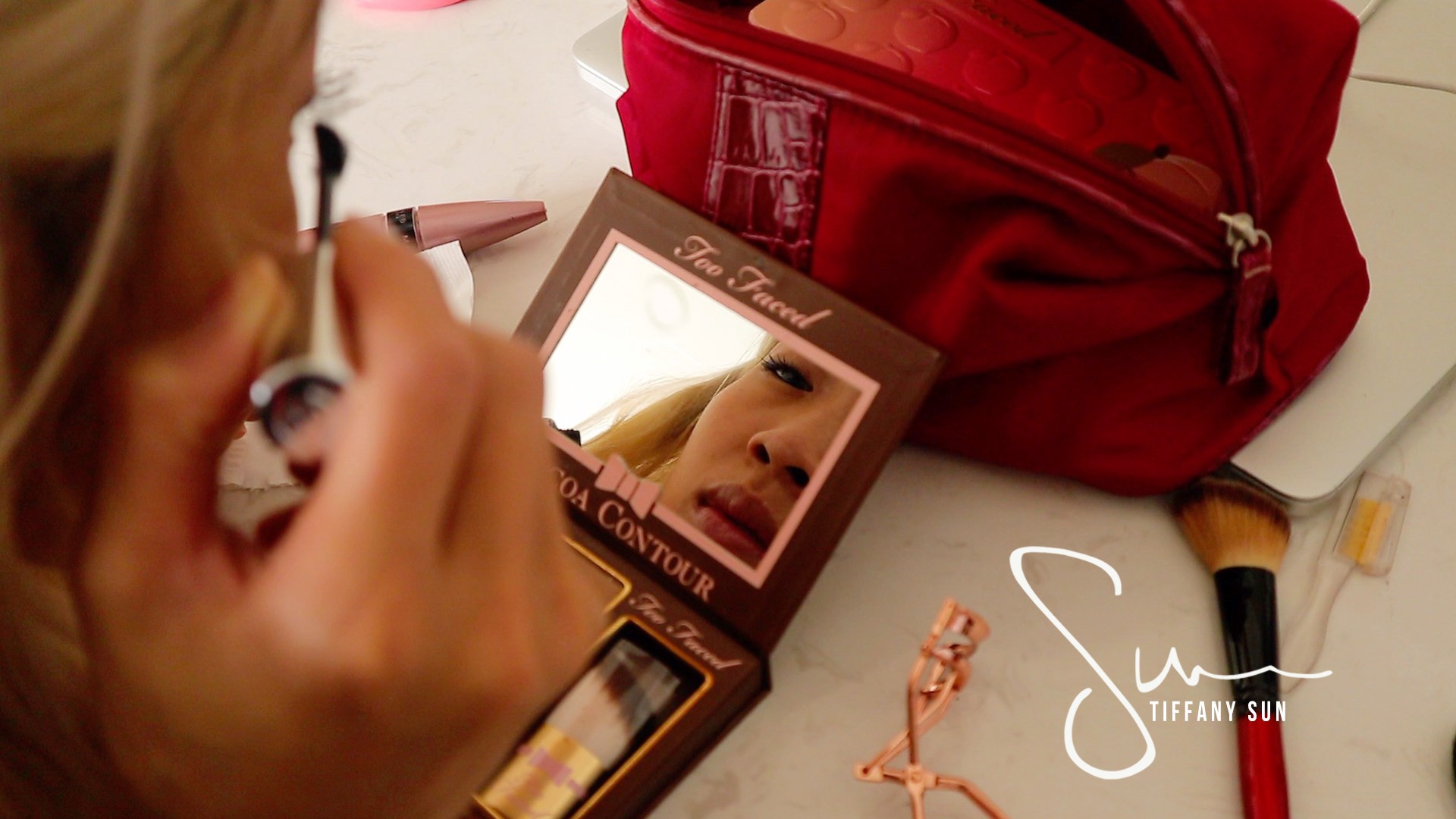