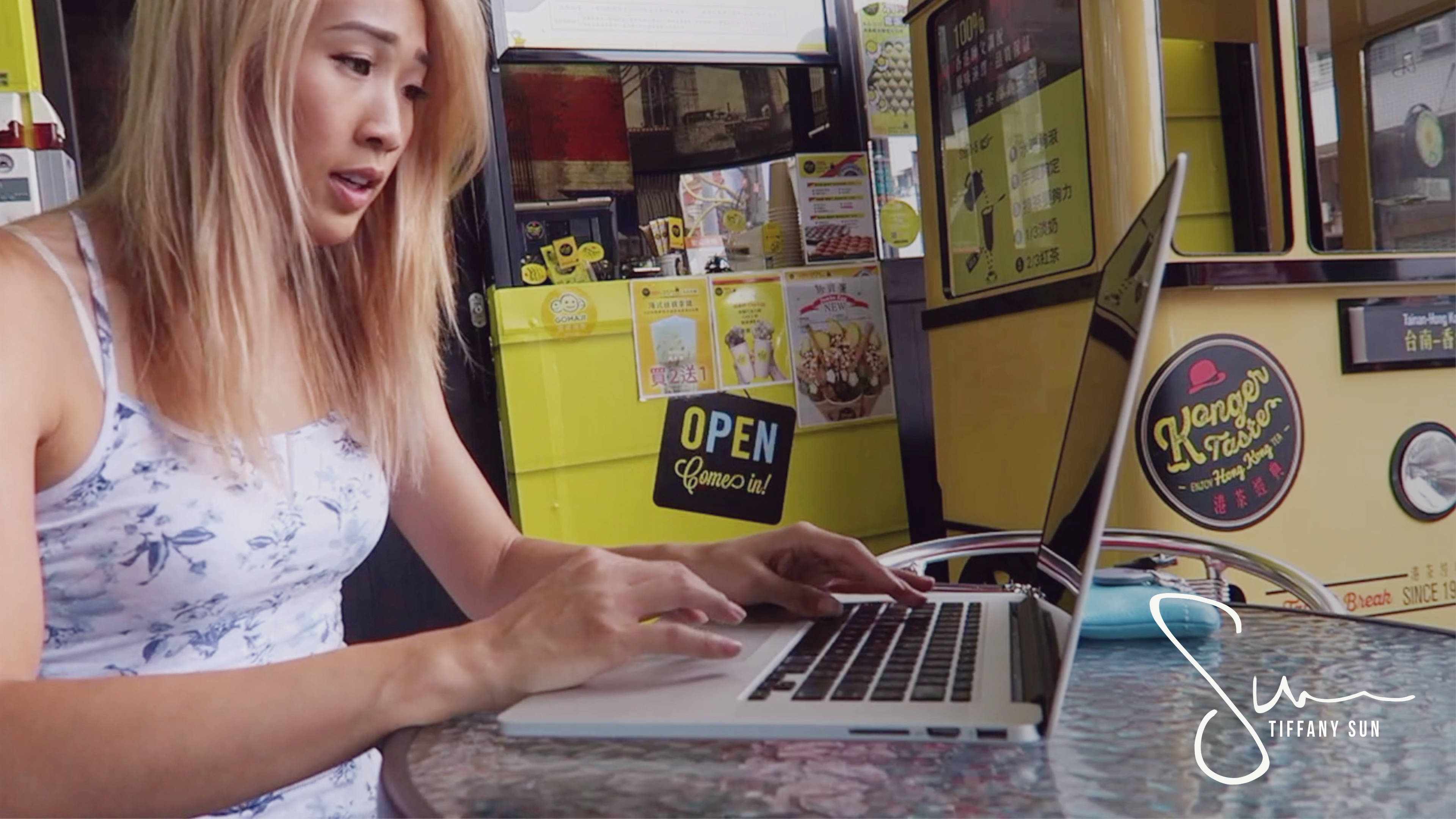 What I’ve Learned Working for a Tech Startup

Dammit! I can’t do this.

I bang my head against the keyboard hoping that it’ll help, but it doesn’t.

I feel hopeless, useless, that I can’t understand any of the tasks on the list.
Is this what working in a tech startup feels like?

It’s been a frustrating few weeks — a friend of mine had asked if I wanted to join his startup and given that I was ready to move on from my recruiting job, I steadily agreed.

Except I didn’t think it would be that difficult.

It’s been two years since. The startup didn’t make it, but I was in it all the way to the end. I learned a lot, and throughout the entirety of the experience, I came to a humbling realization:

The reason why something is difficult to learn has less to do with the lack of resources available but rather your inability in finding those resources.

Many people, my past self included, always look for the fastest, “easiest” way to learn or do something.

But what we don’t realize is that while there’re a lot of results on the internet on how to learn or do something quickly, it’s mostly diluted information taken out of context, designed to satisfy the people searching for those exact results.

For anyone who genuinely wants to learn and pursue a skill, the internet can be just as crippling as it is beneficial — for every piece of good content out there, there are dozens of bad ones you’ll have to comb through first. Anyone who reads those articles and builds false expectations thinking that it’ll be easy and quick to learn will soon be disappointed and lose hope because it’s actually much harder to learn than what the article claims.

And that sucks because anyone wanting to learn deserves merit, regardless of the outcome.

To truly learn something, you have to put in just as much time and effort into the research and learning more about it as you develop that skill.

You’re the only who’ll care enough as to whether or not you can learn something and the only way by doing so is by first setting your expectations appropriately and understanding that everything requires work. 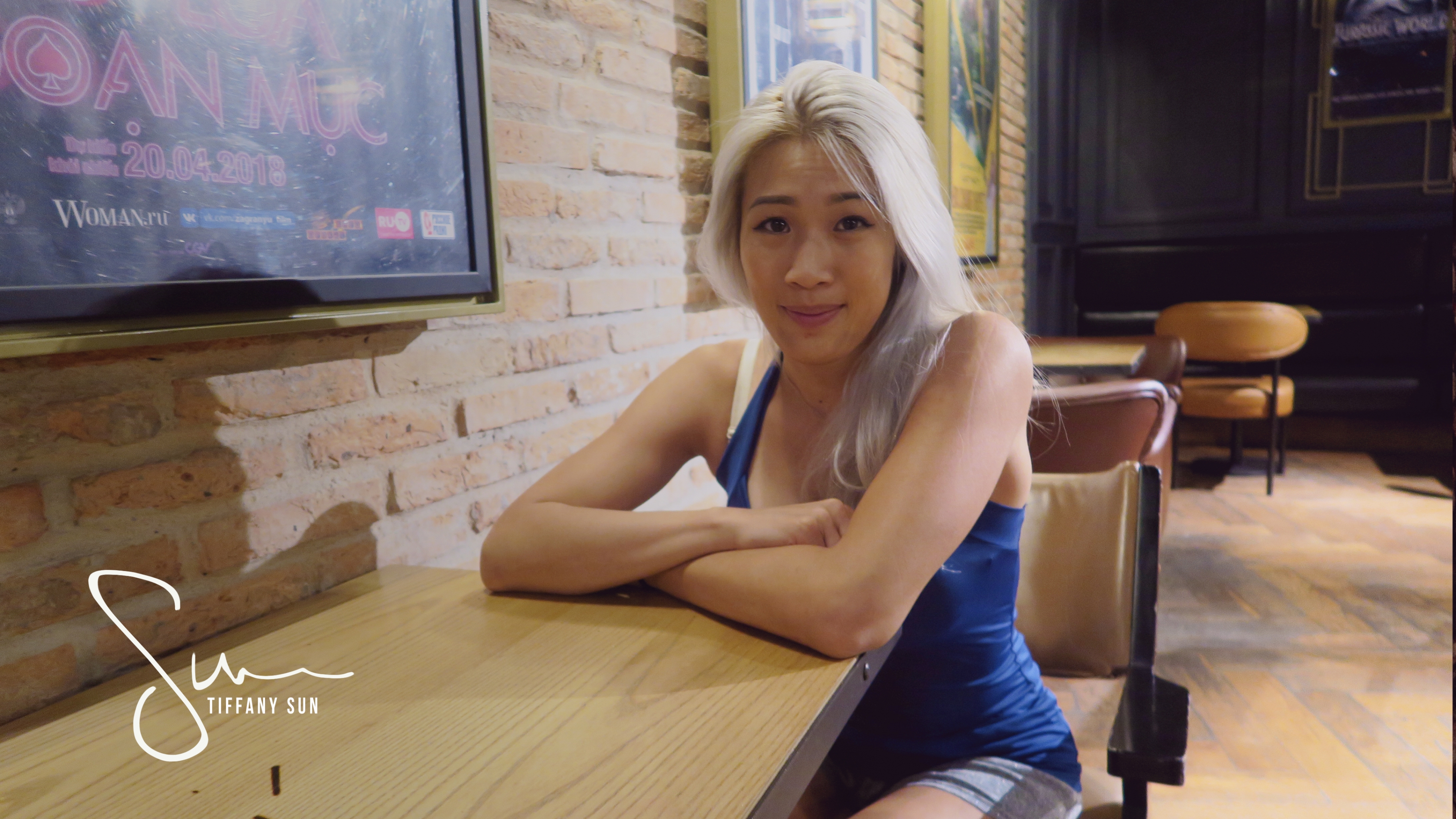 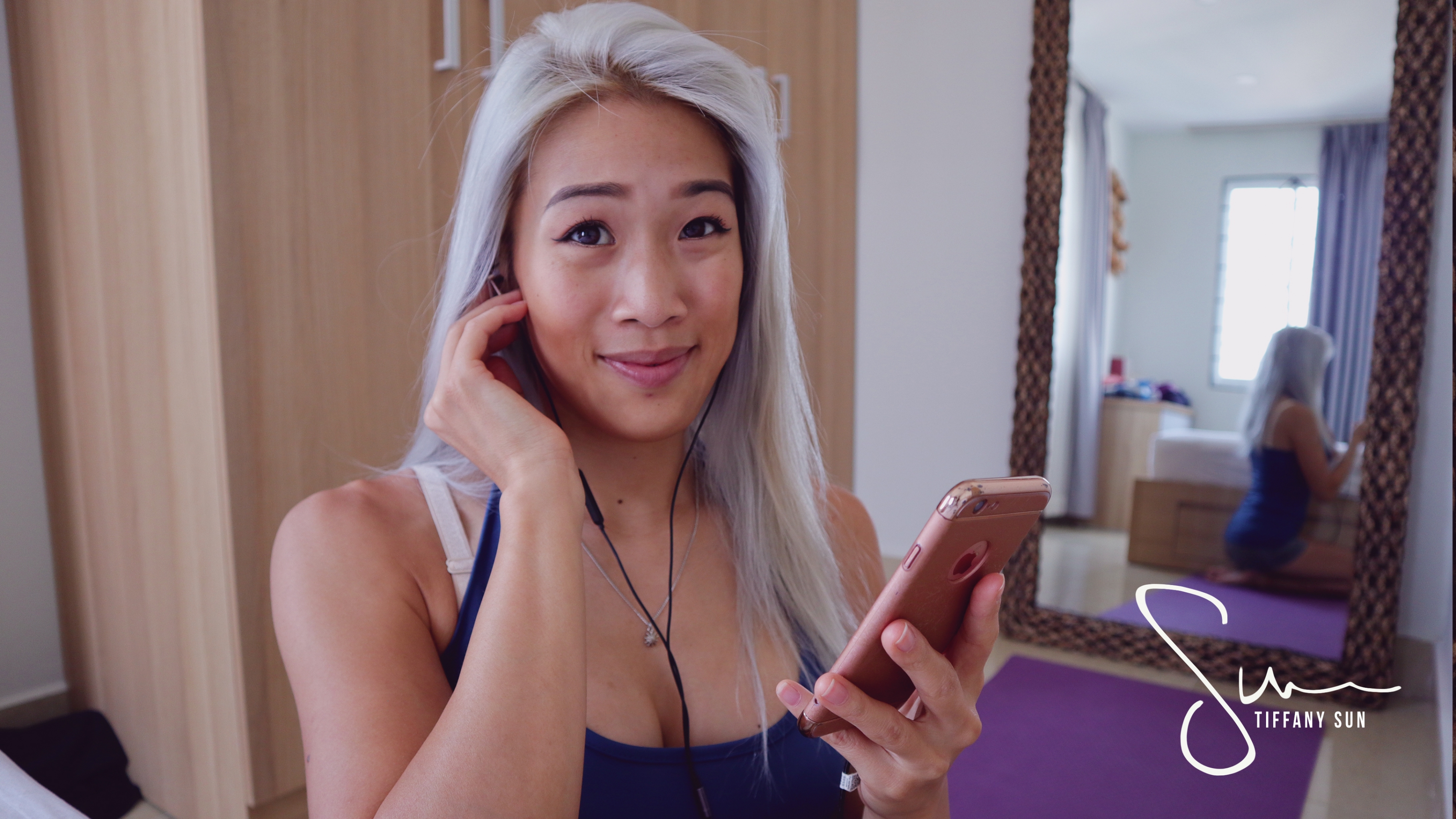