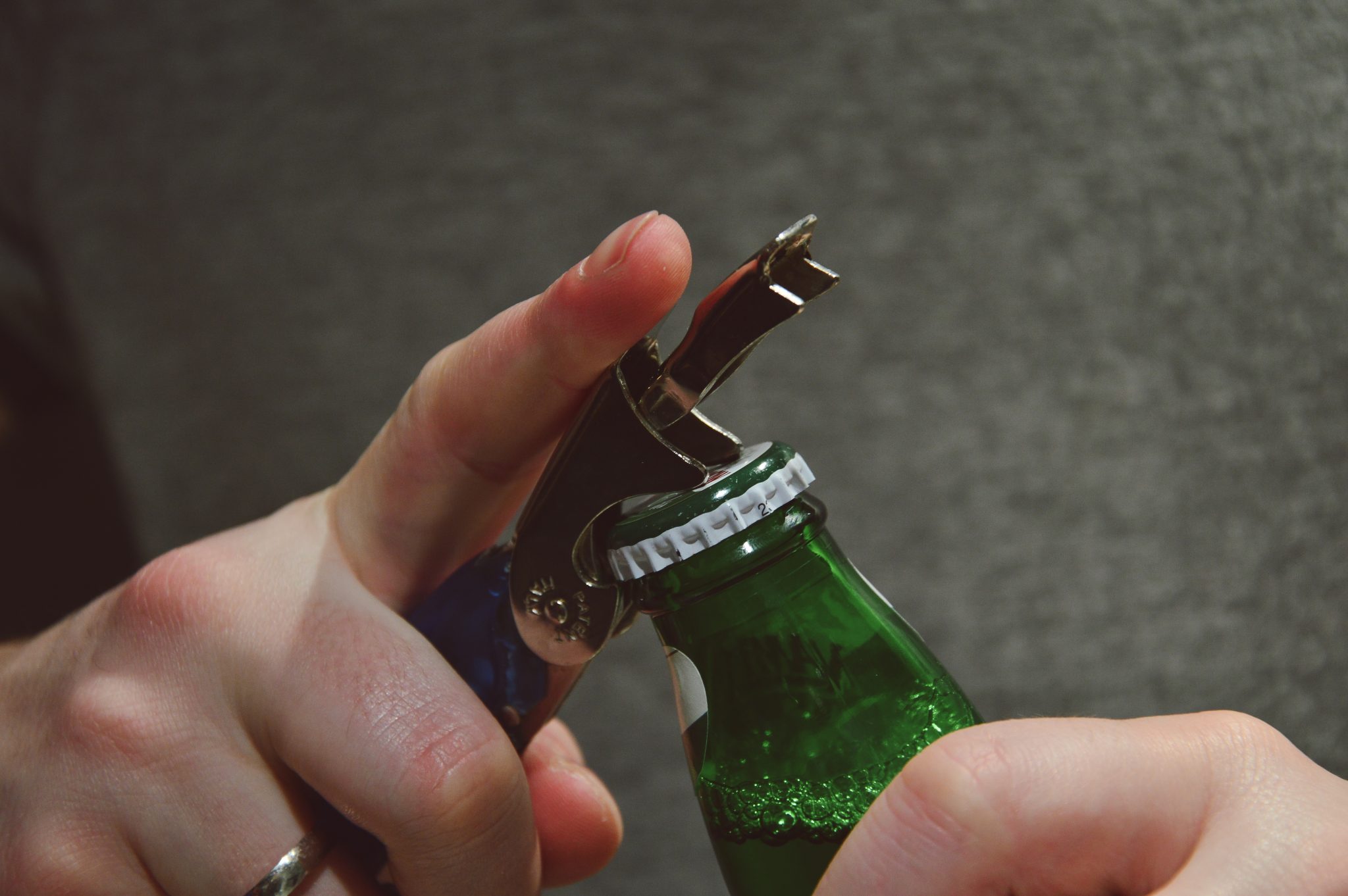 What China has taught me about respect.

Even if they threw up or felt dizzy, they’d keep chugging away. Bottle after bottle after bottle. Because in their eyes, earning respect from others mattered more than sticking to their personal values.

And that made me worried, because…

So if I wanted to be loved by my boyfriend’s family, I had to drink until I turned green. But if I chose to stick by my values (taking care of my body), I’d lose absolute respect.

It was a lose-lose situation, either way. But I had to make a choice.
Anytime someone ganbeied with me, I took a sip.

**Ganbei — a Chinese tradition where people toast to each other, gulping everything in one go**

The bitter taste. The foul odor that reeked from their mouths.

I nearly puked from every sip.

But aside from that, I felt guilty. Guilty for betraying myself. Guilty for not giving a f*** about my body, in hopes of gaining approval from a culture that didn’t respect me for being me.

Because at the end, I told people the truth — that I hated the taste of alcohol. That I forced myself to swallow each sip, just to show them I’m trying.

And yet, they still give me a lingering glare, as if I just flicked them off.

It made me realize that the respect Chinese people prize most on is the amount of alcohol you can drink, in one go. Everything else — your skills, your assets, your personality — comes secondary.

It’s the kind of respect I don’t respect.

And eventually, I stopped raising my glass. Because I learned that no matter how many bottles you chug down your throat (given your background and lifestyle), they still won’t feel satisfied. And two, respecting myself made me 100x happier than trying to win the respect of others.

Respect isn’t about how much you can drink. Nor is it about trying your best to prove your worth.

It’s about standing up for your values no matter where you are, speaking your mind, and knowing what makes you, you. 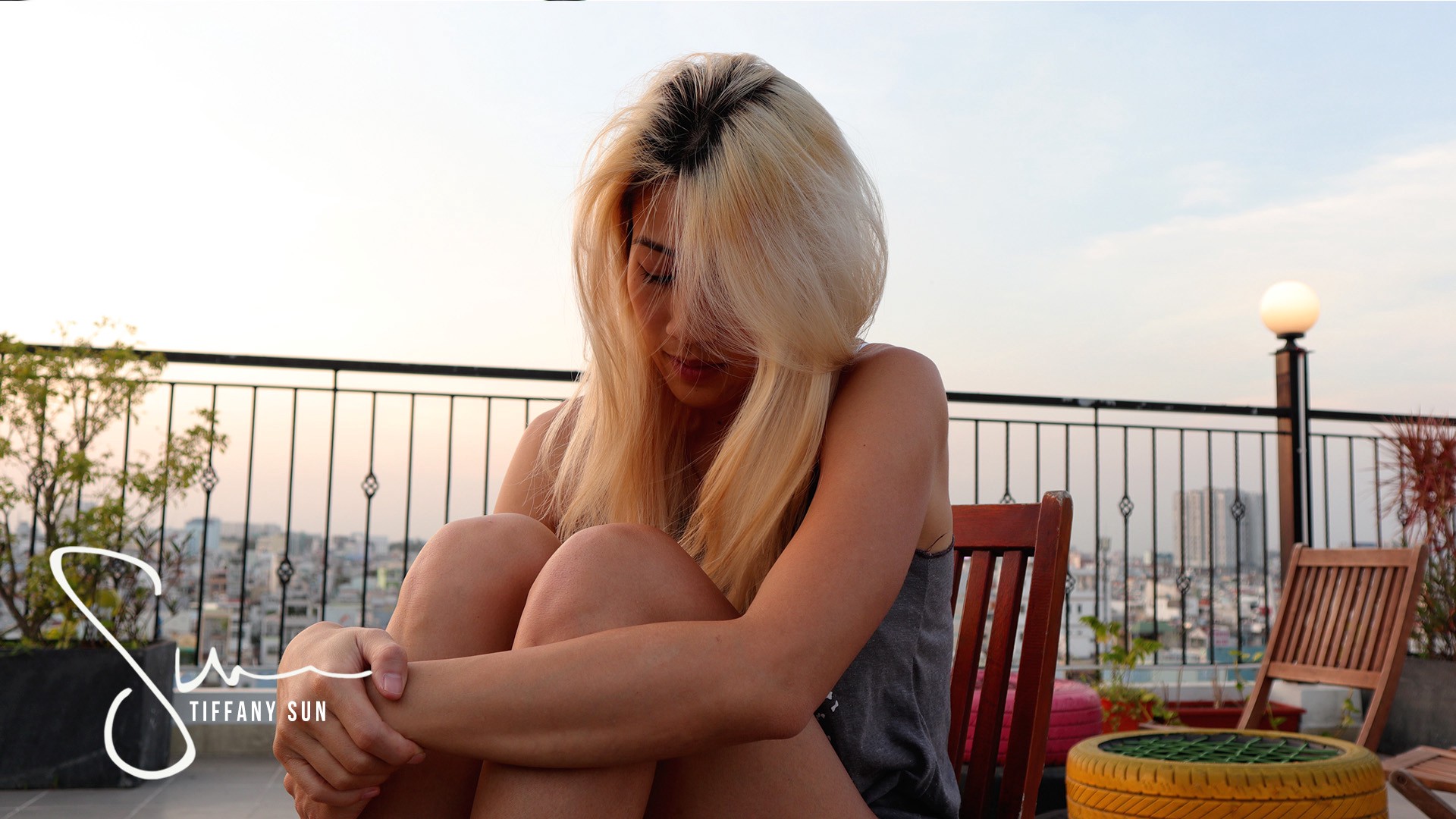 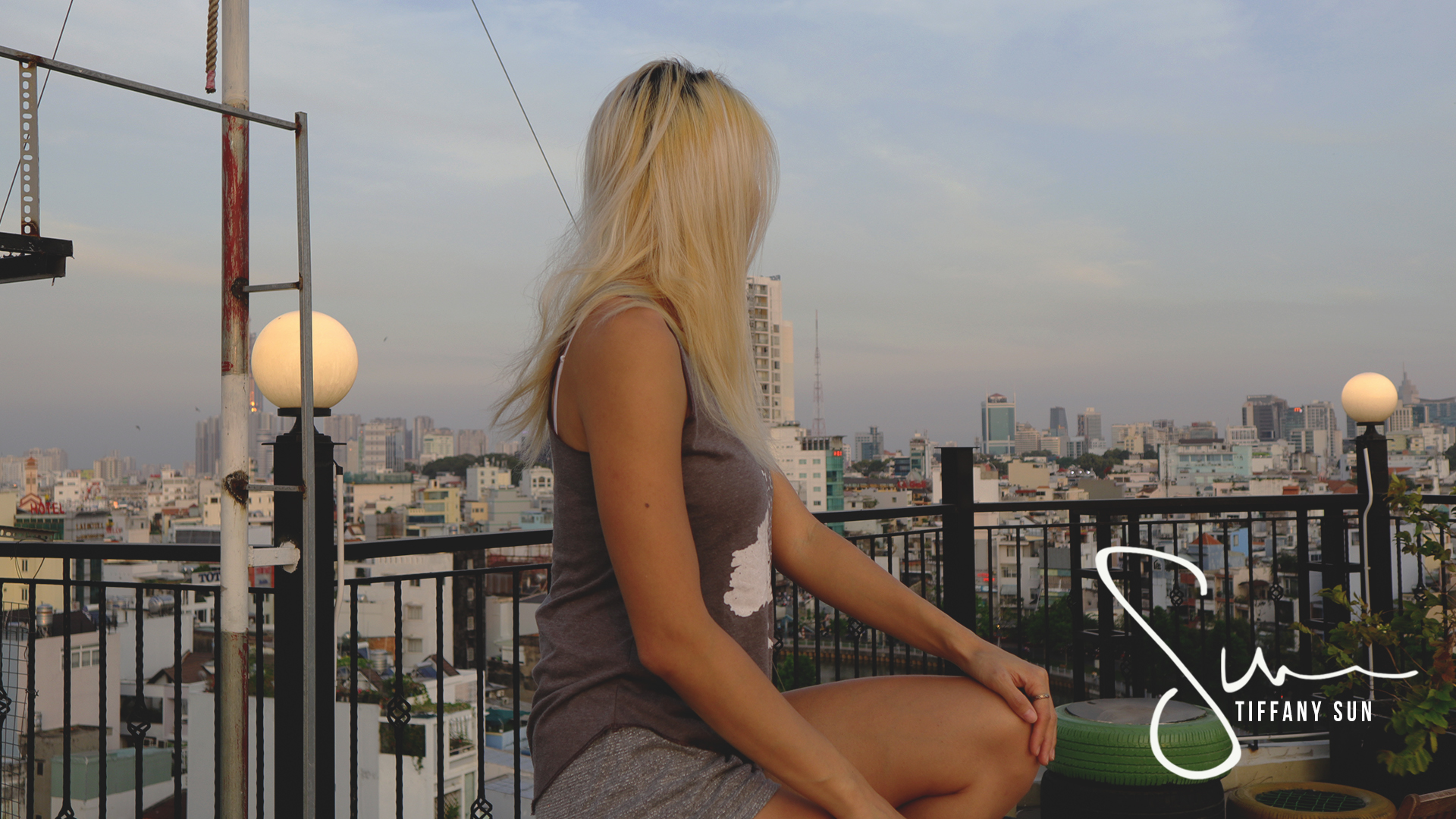