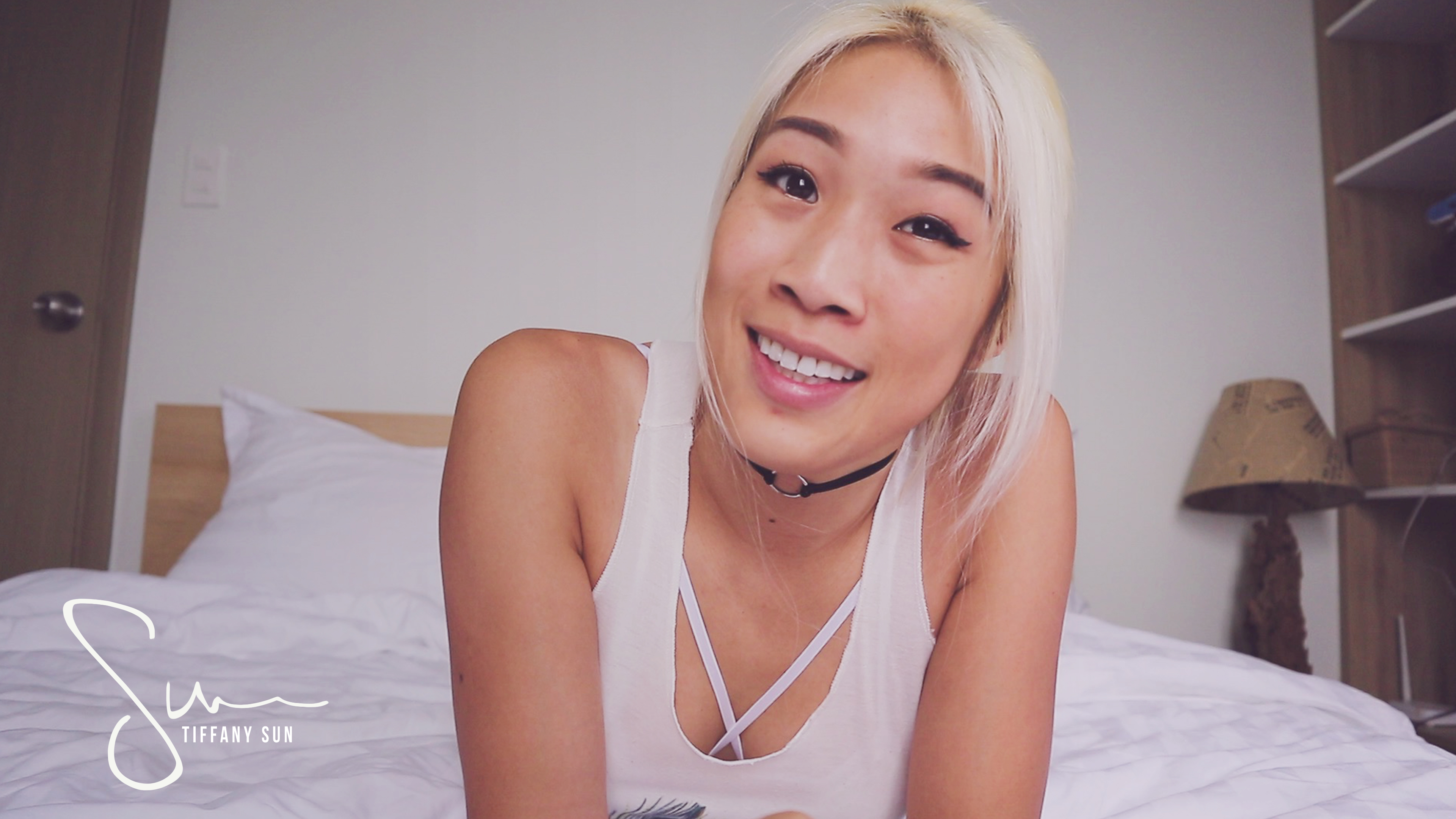 I Made a Mistake, and I’m Not Hiding It

I published a video last week about why I quit my job to start traveling. I had intended it to be short, so I only mentioned the last corporate job I worked at and my reasons for leaving it after working there for only 3 months.

The video made me look bad, or “whiny and immature” as someone else called it. A helpful fan of mine (thanks Dan!) had even made the suggestion of taking the video down to avoid others seeing me in a bad light.

So I did. I took the video down and immediately regretted doing so right after.

I had felt uncertain from the backlash of the video but it was nothing compared to the feelings of guilt I had after taking the video down. I asked myself:

Why did I remove the video? Why must I hide my mistakes? Why can’t I be genuine and honest about the mistakes I’ve made?

I once told myself I wanted to be more genuine, yet here I was, reverting back to who I promised not to be, all because someone lashed out and another made a suggestion.

So with that, I fixed my mistake. I shot and uploaded another video that made a better sense of my past and linked it directly back to the old video. And in doing so, I felt immediately better because this was my way of being more genuine.

I don’t want to cherry-pick only the best moments to show; I’d rather just be upfront about everything I do — mistakes and all.

Life is too short to be putting up a front and pretending we’re all perfect. 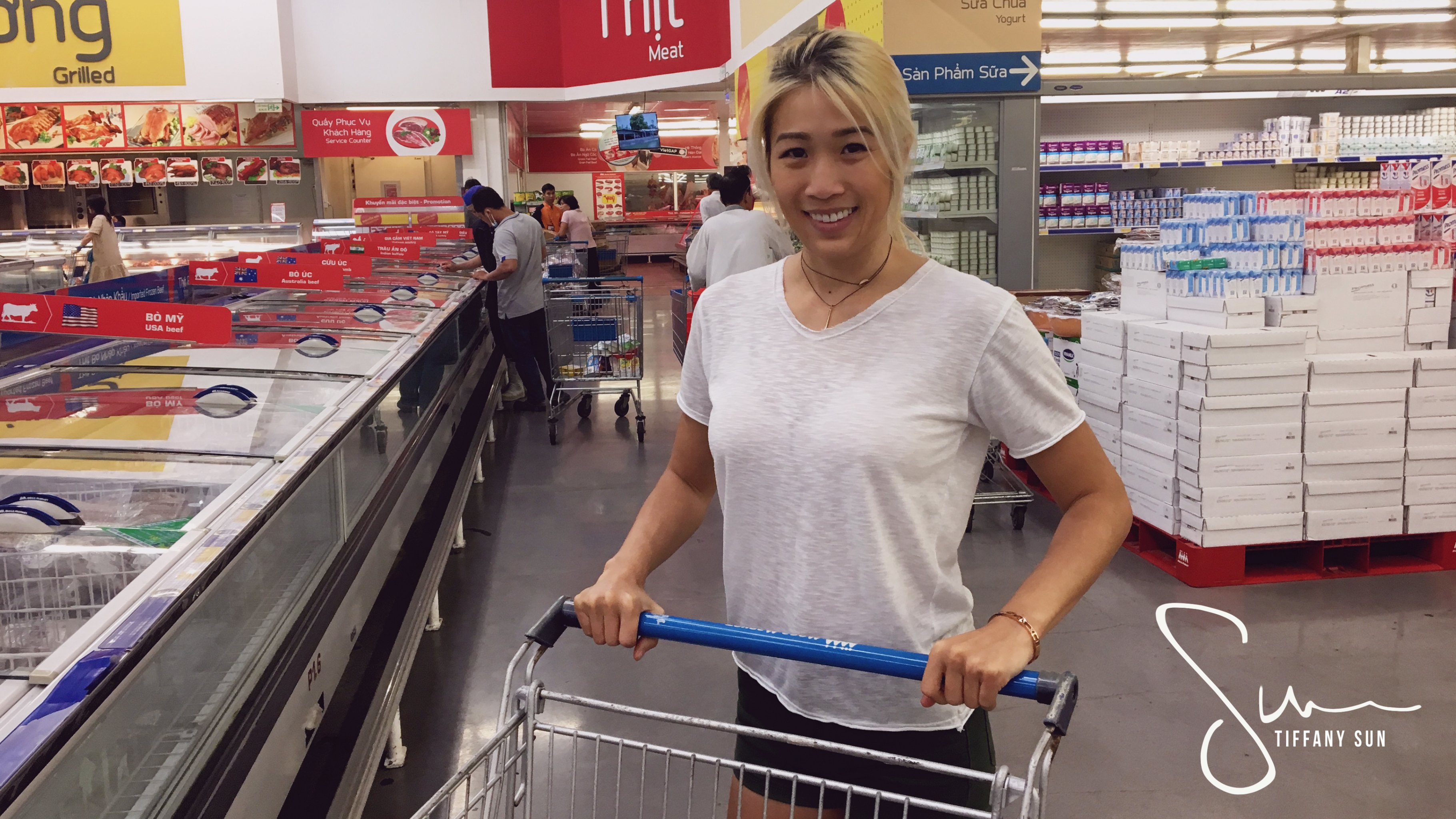 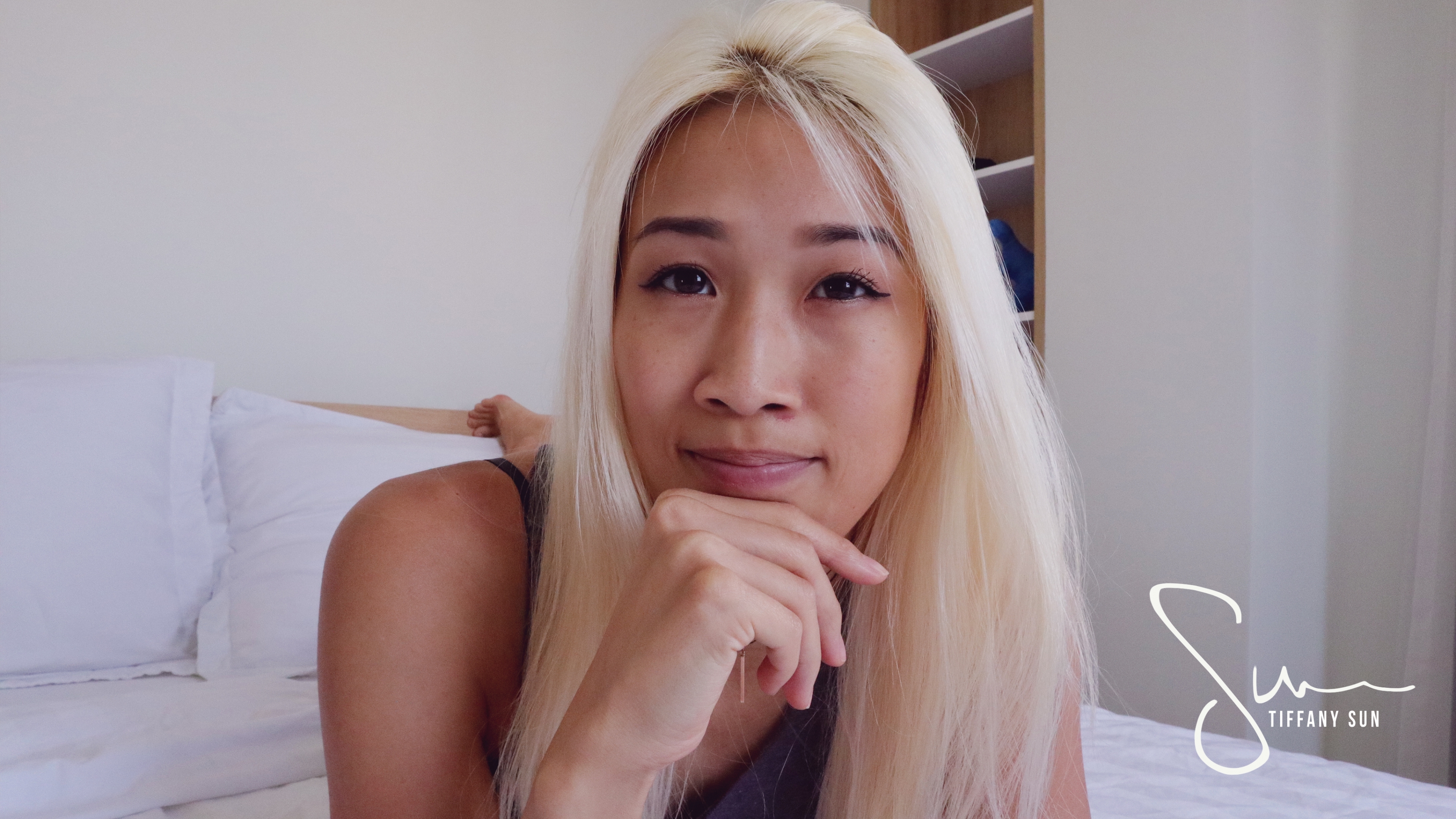