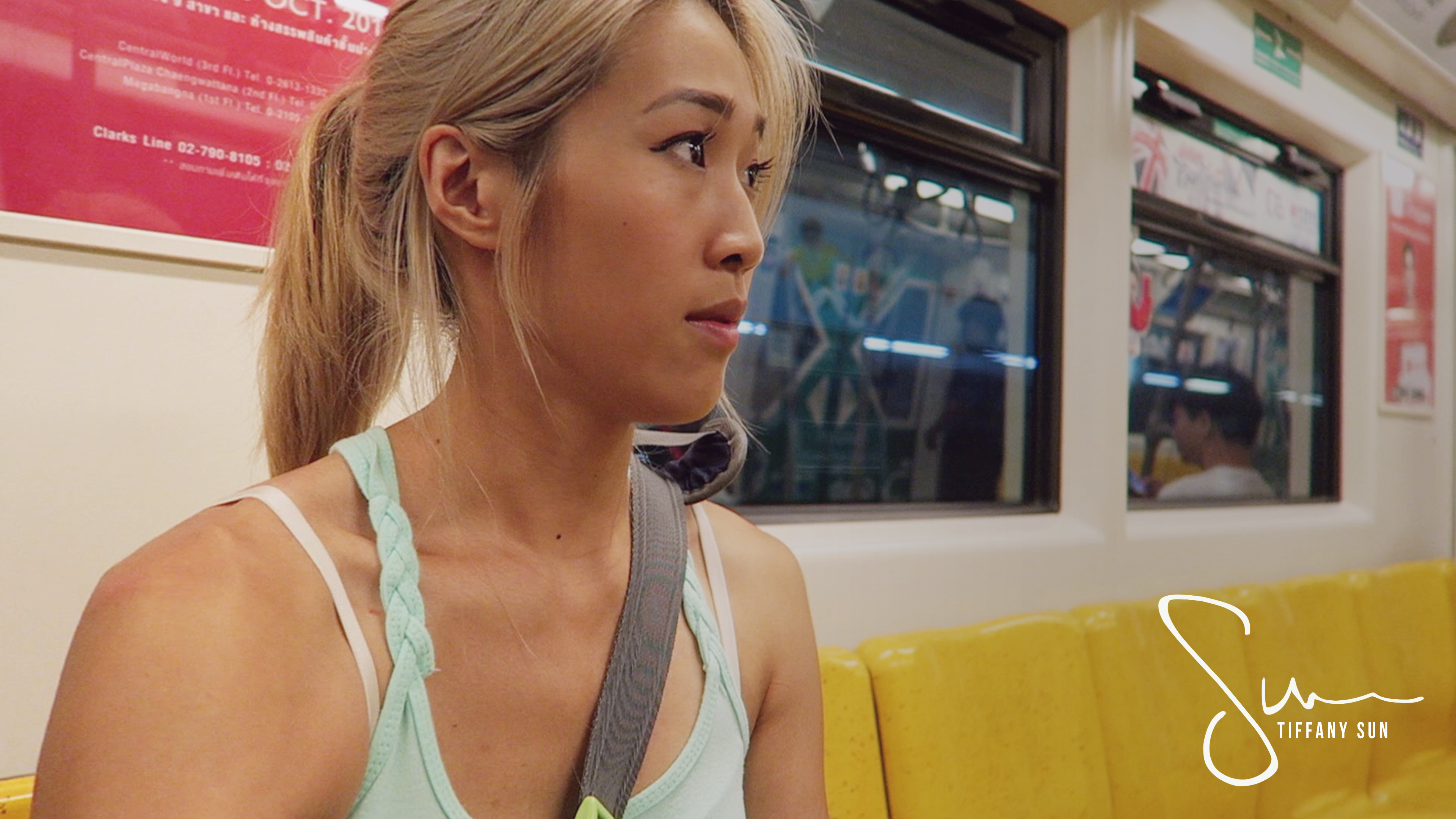 Everything You Want Is on the Other Side of Fear

My hands are shaking; I’m nervous, even though I shouldn’t be.

I’m on the skytrain in Bangkok, on my way home from lunch, and I see a girl wearing the prettiest shoes ever.

I hesitate for at least five minutes, but when I realize my stop is approaching, it’s now or never. I have to ask or I’ll regret it.

“Your shoes are really pretty. Mind if I ask you where you got it?”

It’s not the first time I’ve asked a stranger a question.

While it hasn’t really gotten any easier, I hesitate less now and am more confident when I do ask. If anything, it’s because I’ve realized that most of my fears are unfounded.

There’s nothing wrong with asking someone a question and if you consider all the scenarios that could happen, it’s really not so bad.

The woman could’ve shushed me and told me she was on the phone. She wasn’t, but if she was, it would’ve been a lack of oversight on my part for not realizing and something I should apologize for.

The woman could’ve told me it was none of my business, which is true in that sense, but it would help me alleviate the regrets I would’ve had from not asking because why would I want to wear the same pair of shoes as a jerk anyways?

The woman could’ve thanked me for the compliment and happily tell me where she got her shoes, which she did, and resulted in a win-win situation where both of us were happy.

Many of us worry about what might happen, about the worst case scenarios but rarely do they ever happen that way. And even if they do, it would’ve been a really good experience, a life lesson for you to learn and progress from.

I went into my past relationship with the greatest of all positive expectations — out of all my friends, I thought of myself as the luckiest. I was loved, cared for and spoiled, until I wasn’t. The unraveling of the relationship was gradual, but it had felt instantaneous and when my 9 1/2 year relationship ended, it was the worst case scenario. I was heartbroken, torn to pieces, alone and stranded in China.

But I learned to recover from it and gradually rebuild my life the way I wanted to. In a way, I’m thankful because had it not been for such a traumatic experience, I would’ve never began writing.

And writing here for you, in this very moment, is the result of me looking past my unfounded fears. I hated writing; I was scared of it — scared I would be a terrible writer, scared of making mistakes, and my greatest fear at the time, scared of expressing myself, allowing myself to be vulnerable and having people laugh at me or mock my past relationship.

My worst fears never happened. People were instead genuinely supportive and through their encouragement, I became the writer I had never dreamed of becoming.

Fear holds most of us back, but if we really take the time to ask ourselves, “what’s on the other side of fear?”, we’ll realize there’s less to be scared of than we had thought. 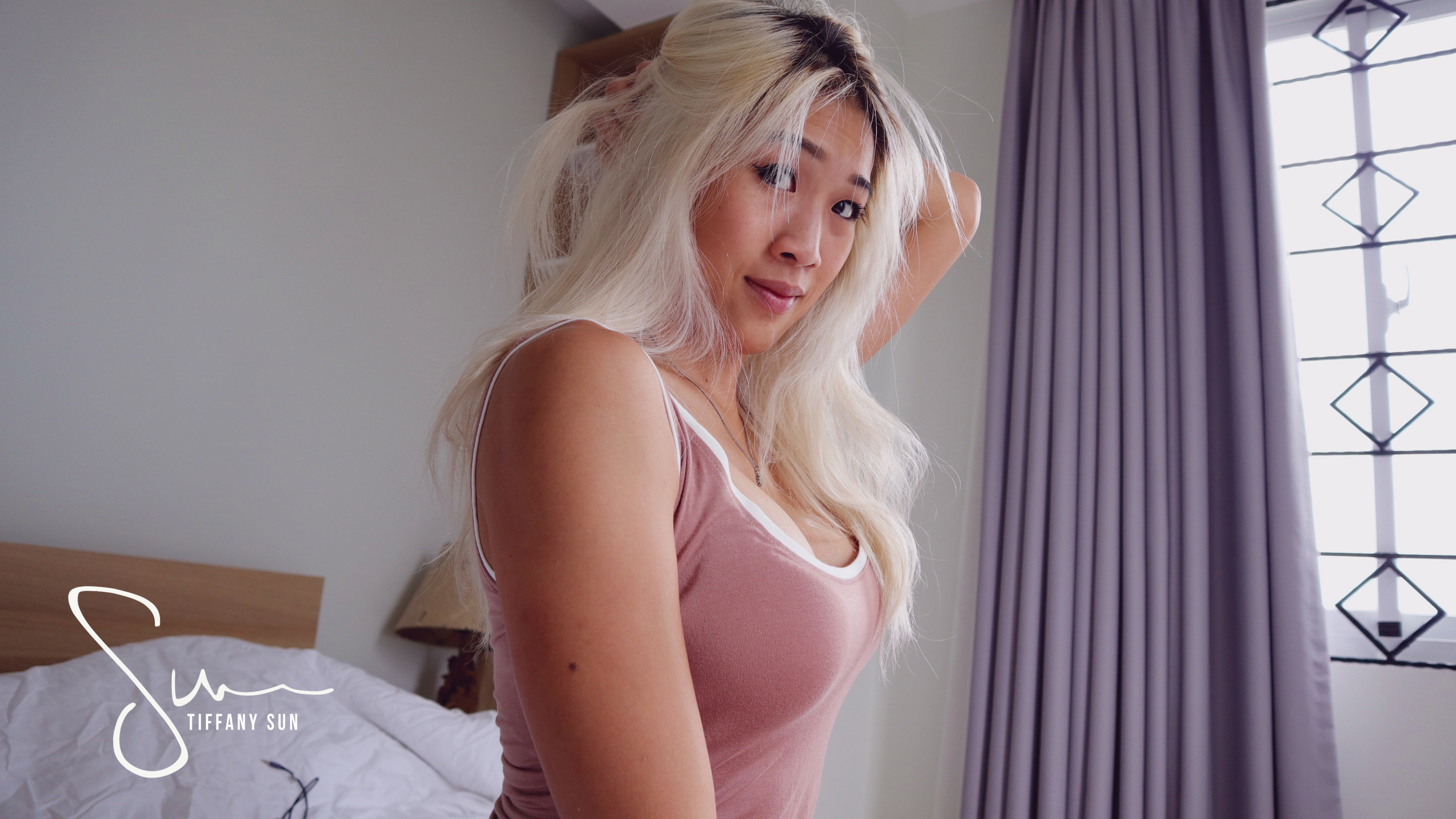 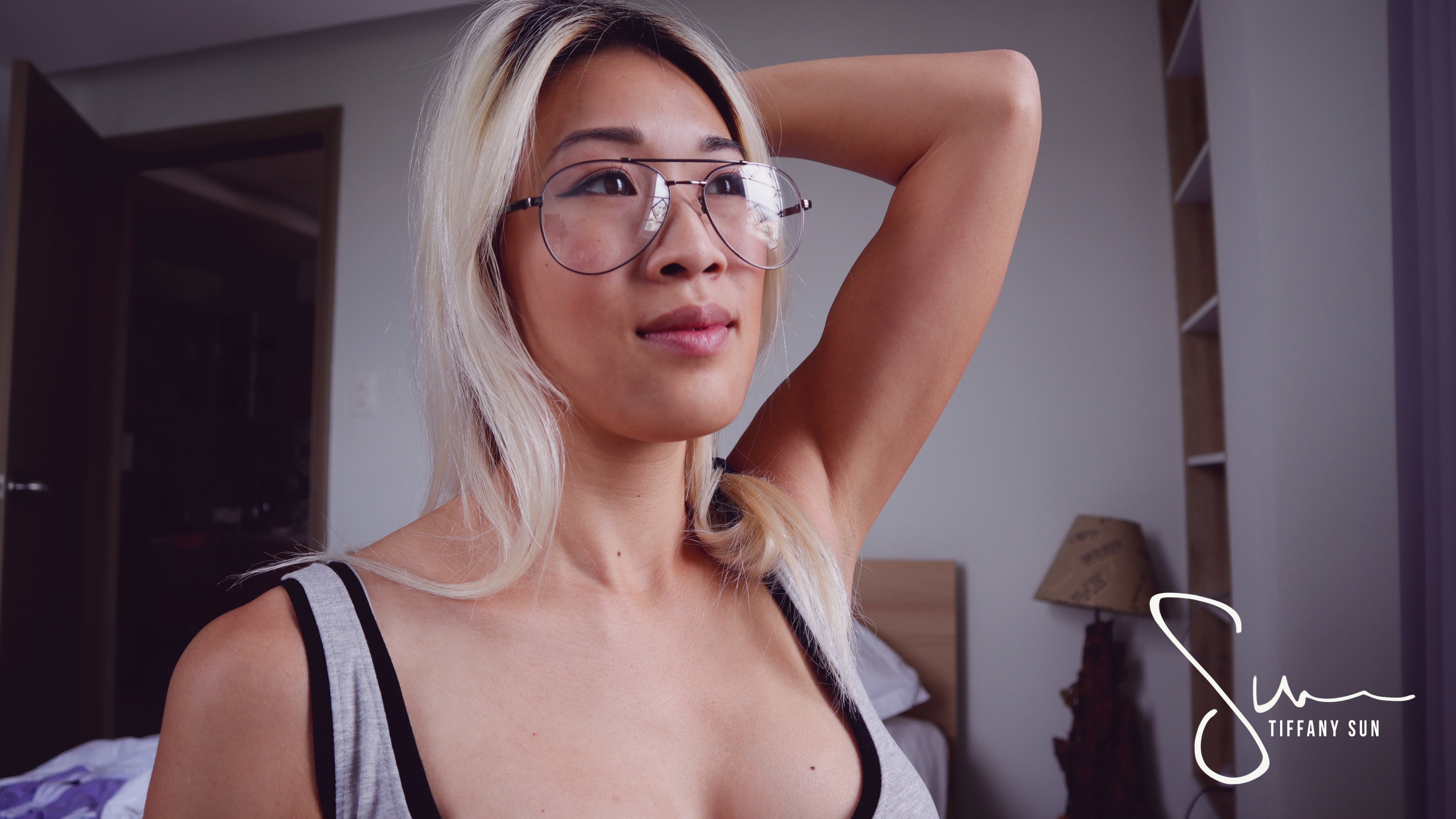