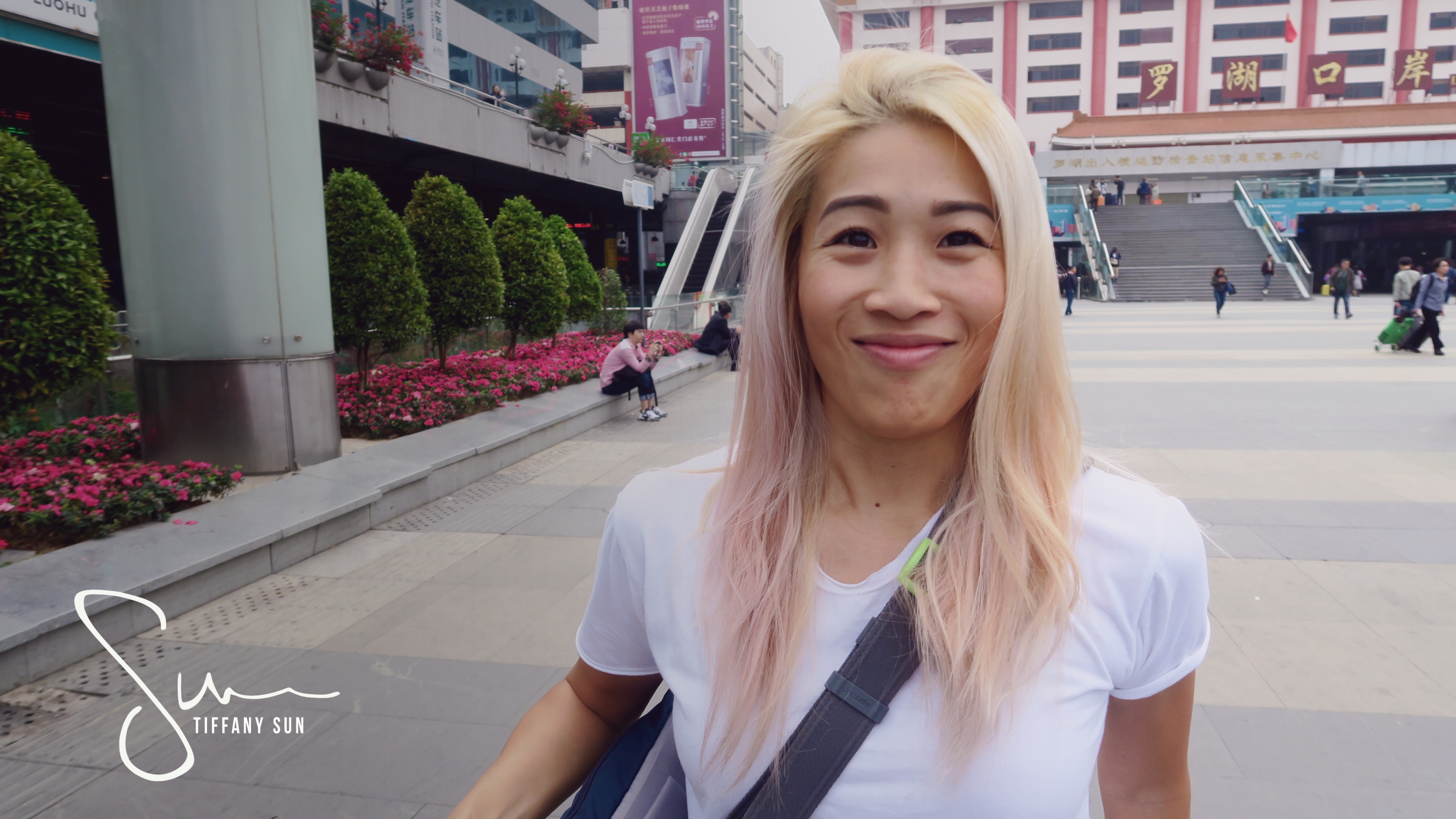 I remember on Christmas Eve, my uncle came to visit.

He was happy to see my family and had brought us some homemade cookies to snack on. But when he saw my sisters and I playing video games with each other, he frowned and told all of us, “You’re so spoiled.”

None of us knew what to say at the moment, especially when he kept rambling on about how he didn’t have such ‘luxuries’ as a kid and that we had it lucky growing up. And it’s true — we do have a more ‘spoiled’ life.

With all the video games we could play, the internet we could learn from, and other certain luxuries my uncle didn’t have growing up, we are a very fortunate generation.

However, this is not to say we don’t have our own share of difficulties.

Houses that used to be affordable back then are no longer affordable by most people in our generation. Most of us still live with our parents or with roommates, so we could save up and afford housing in cities that provide higher-paying jobs.

Most of us are in school debt for a third of our lives, and companies nowadays are laying off more people, requiring employees to work overtime more often, because they know there’s a bigger talent pool to choose from. You’re more easily replaceable in this generation.

And the whole point of games and such — the reason why we’re ‘spoiled’ — isn’t it because our parents don’t want us to live through what they’d been through in the first place?

Our parents worked hard to give us this freedom, to ‘spoil’ us because they don’t want us struggling through the same problems as they had. They want us to have a better life, one where we can get an education, a well-paying job, and be happily married. And oftentimes, they would sacrifice their needs to provide for ours.

So while it’s true that we are spoiled, compared to those less fortunate and from our last generation, it’s unfair to say because the only upbringing we’ve had are the ones provided by our parents of the last generation who’d do anything for us.

I know I’ve already talked about how I wished my parents didn’t shelter me as much or ‘spoil’ me, because it made me lack the knowledge I needed for the real world. But what’s past is past; I’ve already learned to do things on my own.

And before I end this post, I just want to say that we all have our own battles to fight; you shouldn’t judge someone based on your own experiences because their struggles are most likely going to be different from yours.

It’s better to appreciate what we have now. 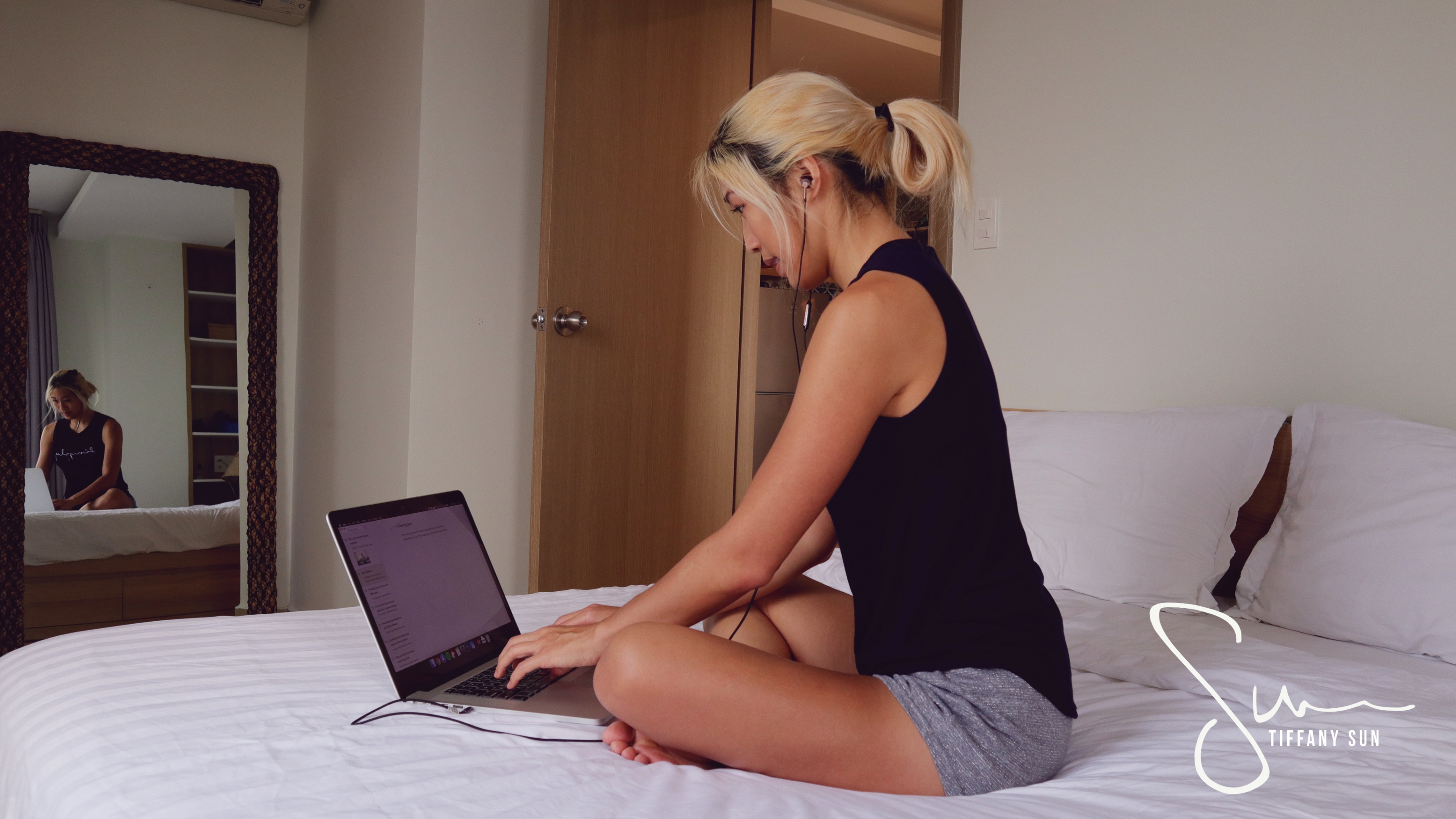 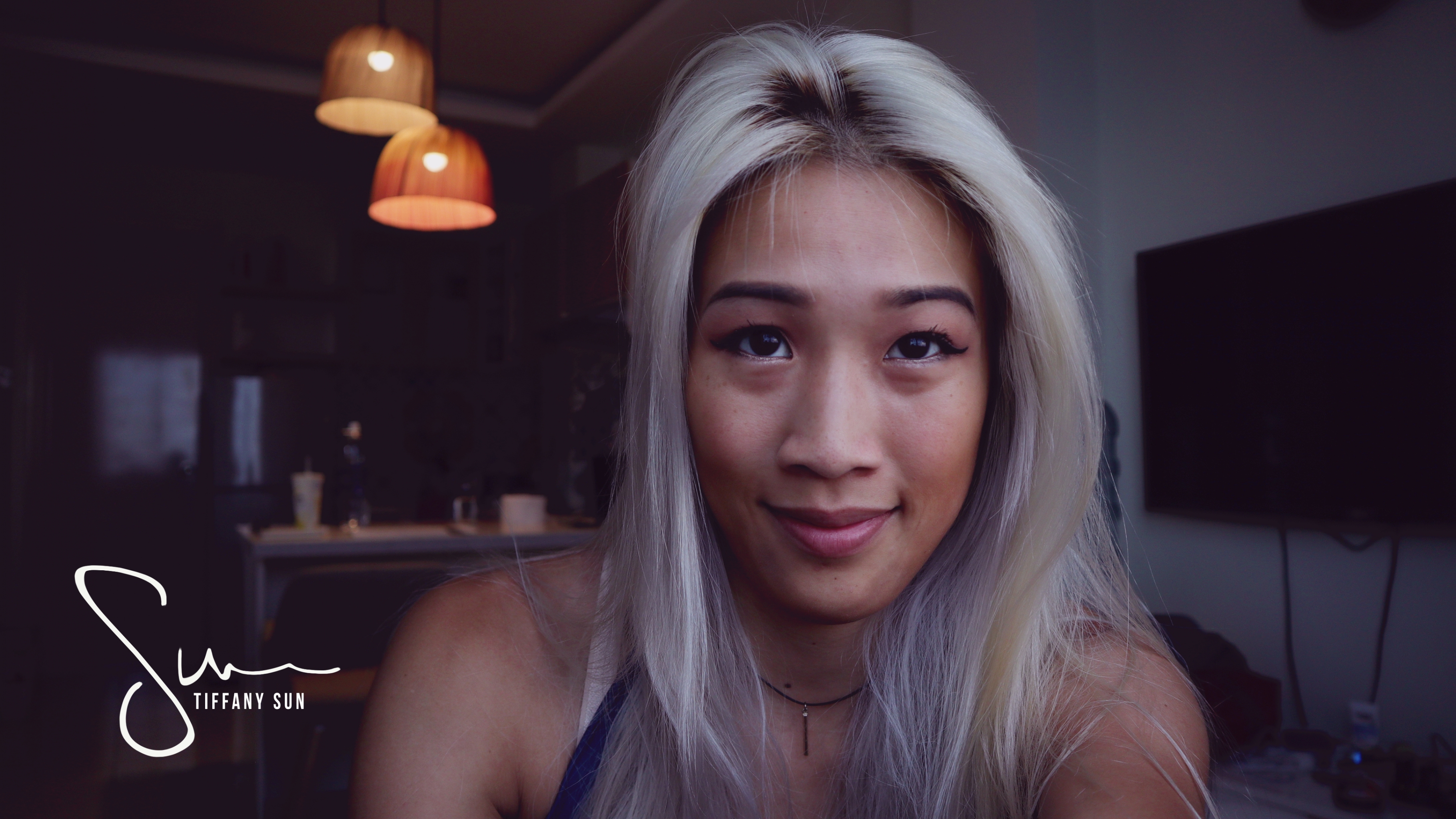